Malawian netballer, Mwawi Kumwenda was last week awarded the attacking Golden Bib Award for round two of the ANZ Championships.

Kumwenda play’s her netball in Tactix club in New Zealand.

The Golden Bib is awarded each week to the attacker, midcourt and defender who ranks the highest across all ANZÂ  Championship teams.

The award came barely few days after Tactix captain Anna Thomposon waxed lyric about Mwawi as special weapon that will give fans plenty of highlight during the season. 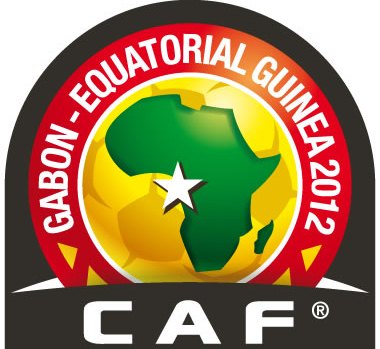