Government predicted the GDP growth forecast for 2014 at 6.1% before
it was revised to 5% by IMF estimates.

According to the Bank whose profitability has grown by about 70% in
2013, the GDP growth estimation is expected to be even lower than 5%.

“This is mainly due to the suspension of donor disbursements for
budgetary support and the resultant higher than budgeted deficit for
the fiscal year.” Said part of the Bank’s summary of financial results
released by its chair Matthews Chikaonda.

The statement expected this on account of the recently announced
suspension of production of uranium cake at Kayerekera mine, as a
result of the fall in world uranium prices.

“In the immediate term we envisage a continuation of the declining
trend in inflation and stability in the exchange rate, at least within
the tobacco selling season.”

The Bank also noted that in medium to long term, the growth of the
economy will depend on the policies to be adopted after the May 2014
general elections and the speed and level at which budgetary support
and confidence are restored.

Gucci Teams Up with UNICEF for Motherâ€™s Day Bag 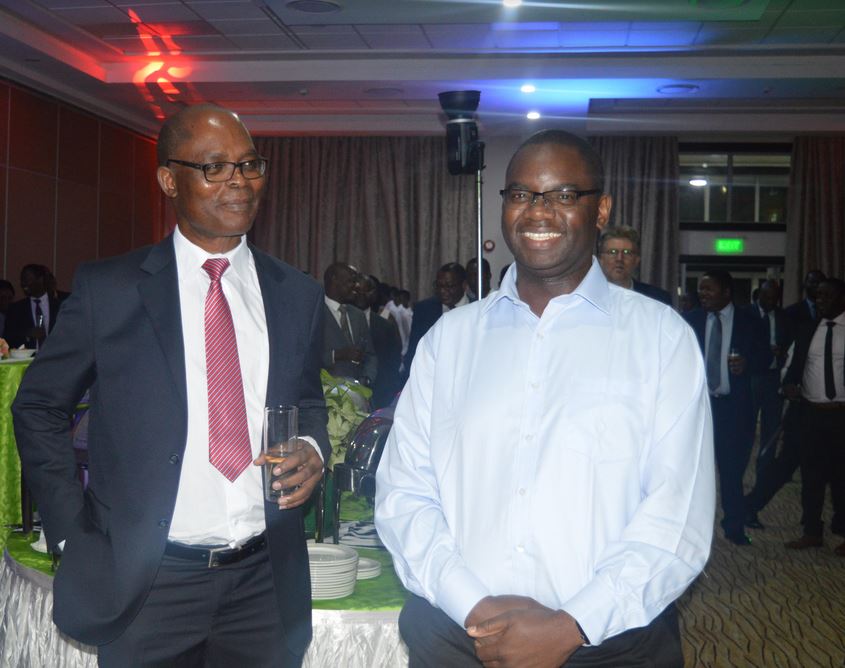