Malawi netball team the Queens is expected to participate in the Glasgow Commonwealth Games group to run from July 23-August 3.

The Queens will first player Jamaica before dating New Zealand.

While their ¬Ýcounterpart, South Africa have been place in group B alongside Australia, England, Wales, Trinidad and Tobago, Barbados. 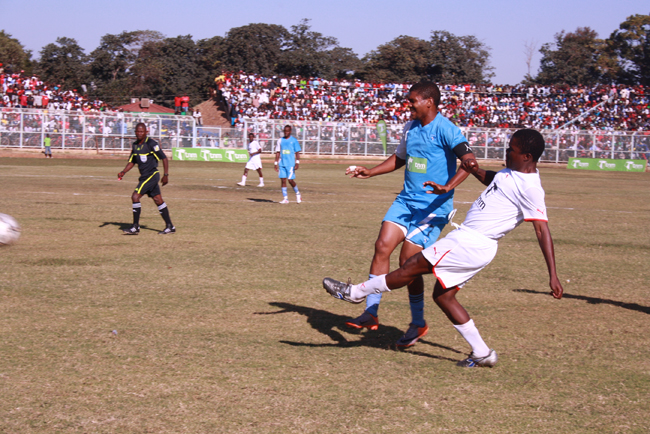 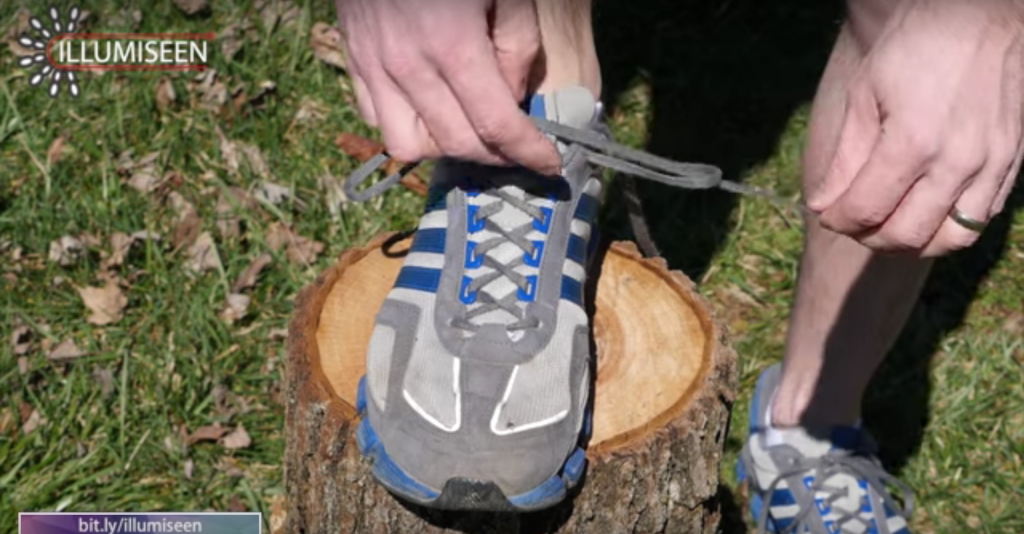 Ever Wondered What That Extra Shoelace Hole Is For? Here‚Äôs The Answer.