It does not rain but pours on one of the strong football power house in the country (Mighty Wanderers) as Super League of Malawi(SULOM) has slapped the club with a fine of K300,000 or else risk losing Â three points in the following game.

Â SULOM has fined the club because of using Blantyre United Player Abraham Kamwendo in their opening Match of 2014-2015 Super League season against Silver Strikers whose loan with the club expired.

Â Currently Wanderers has started the season with negative six points, a punishment imposed by FAM for being involved in violence in Balaka last season that left one person dead. 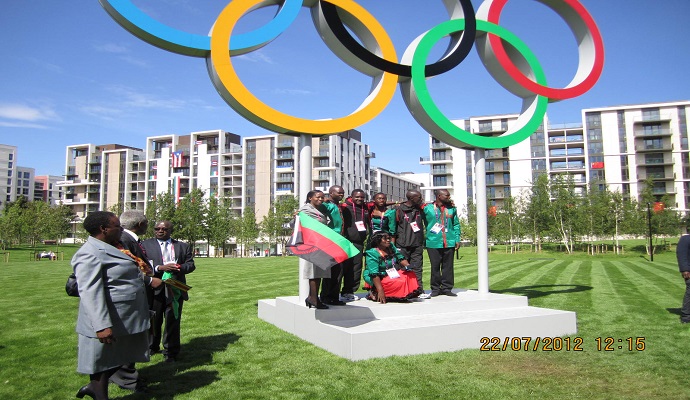 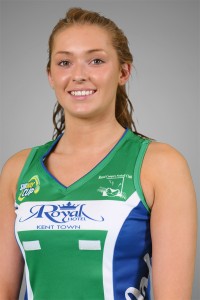 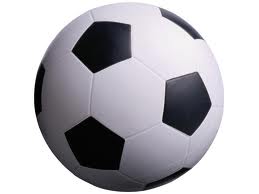