As the campaign trail to the May tripartite election is becoming more and more intense, Malawians will this evening be granted another opportunity to hear what Presidential hopeful have to offer once voted into power on the May 20 election through a debate to be Ā held at Bingu International Conference Center (BICC).

The debate is expected to be an improved one from the last week.

Some Political analysts and the public faulted last weekā€™s debate that it was more of a Question and Answer session than an actual debate.

The Democratic Progressive party(DPP) Leader Peter Mutharika Ā who shunned the first debate is expected to be available in this evening debate.

The debates have been organized to give an opportunity to the presidential candidates to sell their manifesto and policy on various issues affecting the nation, and how they will deal with such issues if voted into power on May 20

Ā Out of 12Ā  Presidential Candidate competing for Presidency only eight showed up for the last Week’s debate. 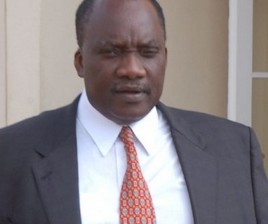 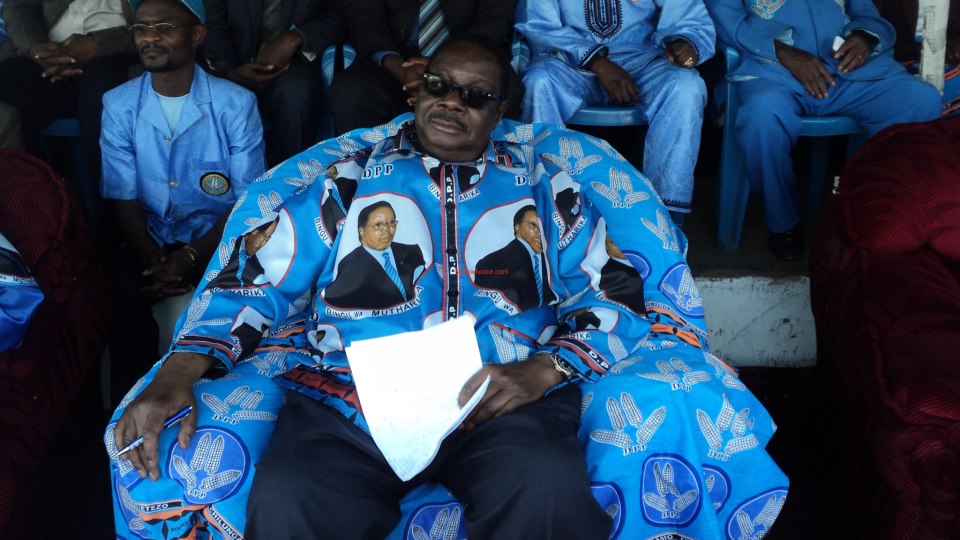 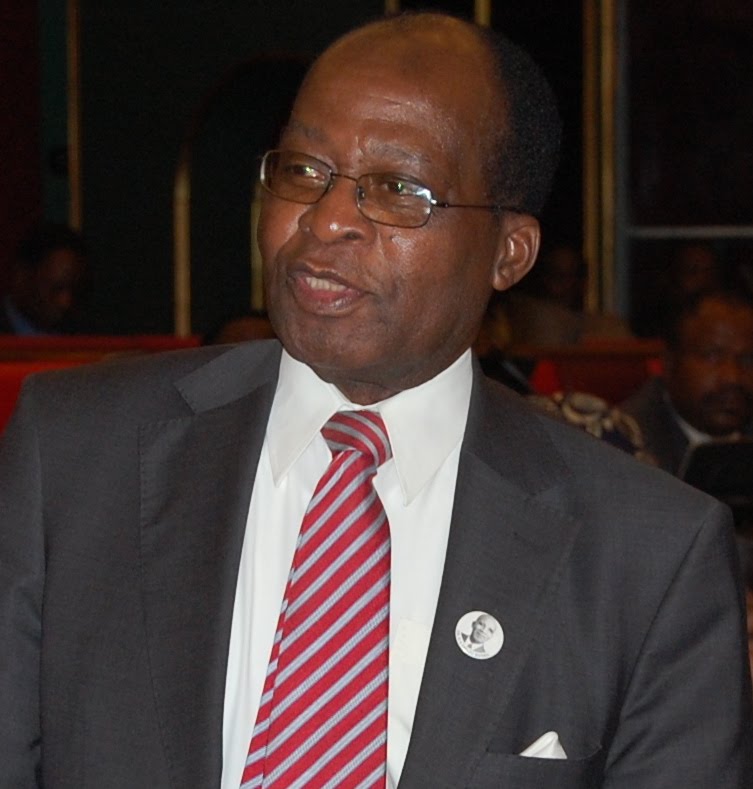 MCP president John Tembo claims he has not been bribed