The National Association for Small and Medium Enterprises(NASME) has
reiterated that the high interest rates are suppressing the blossoming
of small and medium scale businesses.

This was said at the launch of a Malawi- Kenya small and medium scale
trade fair in Lilongwe on Monday.
Speaking after the launch, NASME Executive Director William Mwale
slammed higher interest rates from banks saying are limiting
investments

.
Mwale has since appealed to individual banks to reduce interest rates
if small and medium scale businesses in the country are to thrive.
He further urged government to intervene by reducing the bank rate
which is currently at 25%, the highest in SADC region.

Mwale also called upon government to offer entrepreneurship training
to small and medium entrepreneurs ā€“a stance he claims other nations in
the block have emulated.

The NASME ED also reminded government on the need to strengthen cross
border trade with neighboring countries such as Zambia, Tanzania,
Mozambique and Kenya who are currently enjoying notable growth on
entrepreneurship.

One of the local participants at the fair Chimwemwe Ā Chihana who owns
Nyabufu Enterprises, said the annual event has enabled entrepreneurs
between Malawi and -Kenya to form special trade partnerships.

According to her, through this Partnership she is able to import
materials from Kenya in an arrangement which is easier and affordable.
The fair is taking place at the Lilongwe city mall and will close on Sunday. 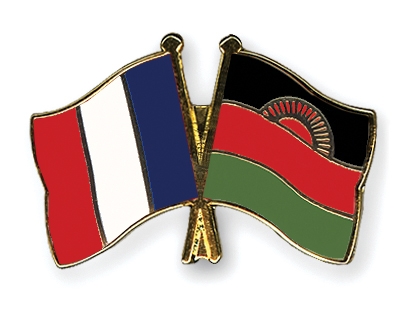 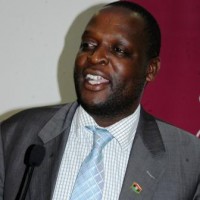