Malawi National Team the flames will start its 2015 African Cup of Nations qualifiers against Chad.

This has been revealed yesterday in a draw conducted in Cairo.

The Flames will host Chad on May 17 in the first leg.

In his response to the draw, Football Association of Malawi (FAM) President Walter Nyamilandu Manda described the draw as tricky.

‚ÄúLast time, they frustrated us from qualifying for 2012 Nations Cup and we still have bitter memories. There is no longer small opposition. We have always had an upper hand, but we struggle all the time,‚Äù said Nyamilandu.

This is the third time the Flames has been drawn in the same pot with Chad.

Meanwhile the return leg is expected to be played on ¬ÝMay 30 in Chad. 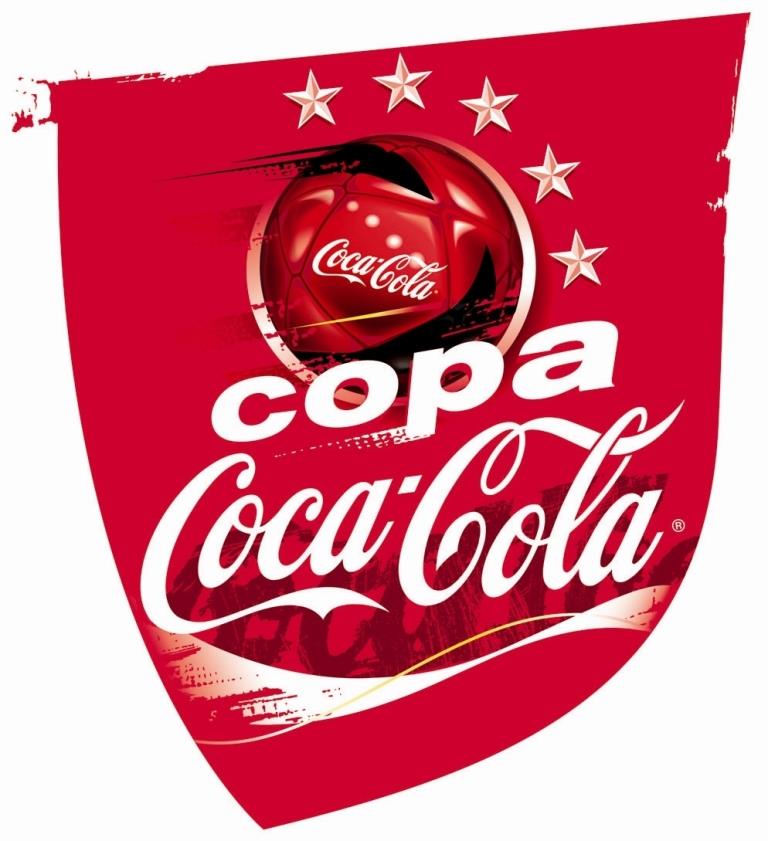