Development partners under the Common Approach to Budgetary Support (CABS) have advised the Malawi government to work towards impressing tax payers who contribute 60 percent to the national budget.

This follows the public’s observation that the government has worked tirelessly to impress the donors on financial prudence at the expense of ordinary Malawians.

Speaking to the media, CABS Co-Chairperson and European Union Head of Delegation to Malawi, Alexander Baum says their role is to help Malawians who are custodians of the land.

According to Baum, since over 50 of budget resources come from citizens, it was only proper that the government prioritises on issues that would benefit the citizenry.

The remarks by Baum comes as the donors maintain their stance of not releasing the 150 million dollar budgetary support they withheld in the wake of the massive plundering of public resources at Capitol Hill in Lilongwe.

The Cooperation partners expressed concern over lack of prudent public finance management within the civil service.

The development has forced the financial authorities to start drawing up a zero-aid national budget basing on assumption that that they will not receive financial support from the donors.

Meanwhile, there are growing fears that the government would milk people‚Äôs pockets by raising and introducing new taxes on various goods to cover up on the donor shortfall. 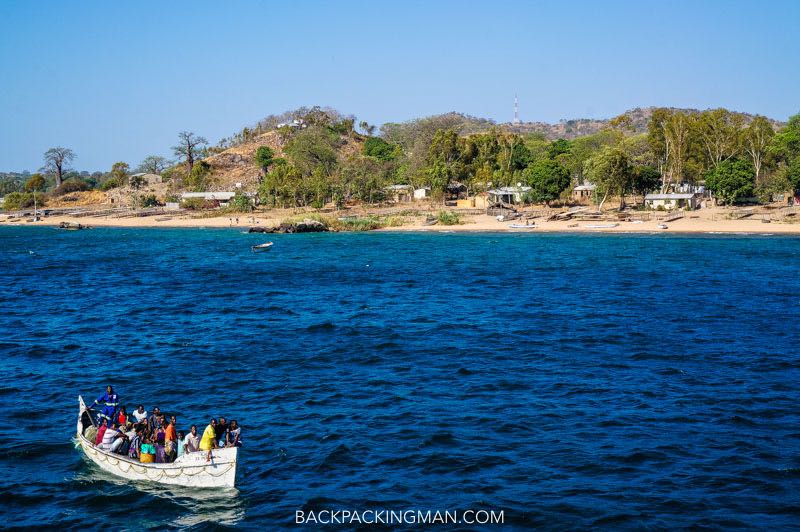