It brings civil law, where a man was only allowed one wife, into line with customary law, where some cultures allow multiple partners.

Controversy surrounded an amendment to the bill, supported by many male MPs, allowing men to take more wives without consulting existing spouses.

Traditionally, first wives are supposed to give prior approval.

Last month, female MPs walked out of parliament in disgust after their male counterparts voted through the amendment.

They argued that a decision to take on another wife would affect the whole family, including the financial position of other spouses. 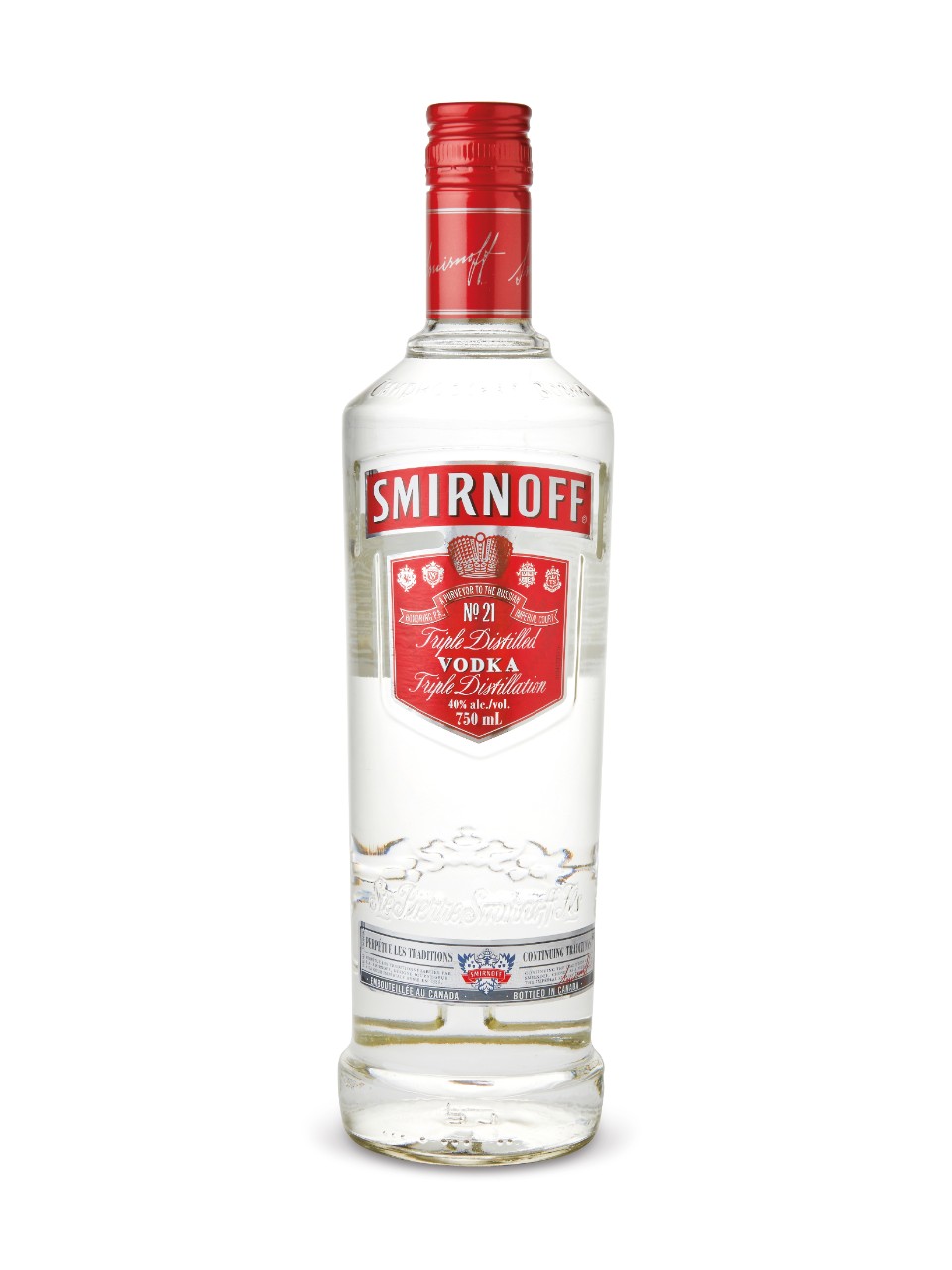 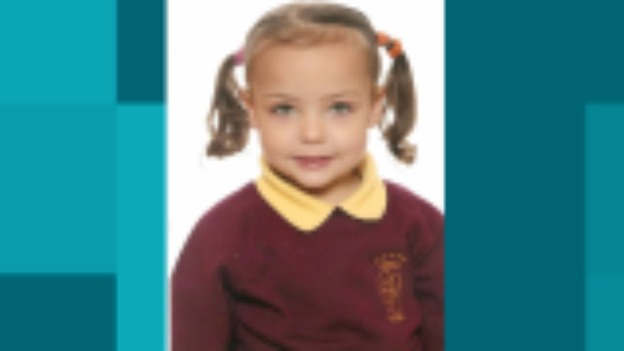 4-yr-old dies after mother sedates her with Heroin