Her Excellency Dr Joyce Banda has issued a directive to the Police to track down people involved in the shooting of Charcoal seller in Mulanje.

Banda issued the directive in Dowa on Sunday during a campaign rally ahead of the forthcoming tripartite election.

ÔÇ£What has happened in Mulanje is uncalled for. Who allowed these people to have guns? I am directing the police to thoroughly investigate the shooting and find out how the guns landed in the hands of such people. Why do they want to be killing us like that,ÔÇØ said Banda.

According to Media reports, the man was shot by guards from Chitakale estate which belong to Leston Muli who belong to Democratic Progressive Party (DPP).

He was being accused of trespassing.

Banda further ordered the police to take to task people who are unlawfully owning guns. 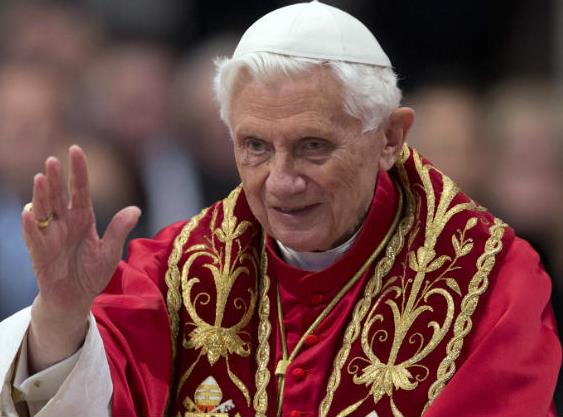