United Democratic Front (UDF) Presidential torchbearer Atupele Austine Muluzu of Ung’ono Ung’ono fame has assured his supporters in Balaka that come May 20 the Party is reclaiming the Presidency.

The Young Muluzi said this Yesterday during the whistle stop tour the party conducted in the district.

“I am convinced God willing (Inshallah), that we will win government”, he said.

Muluzi further promised the gathering that once voted into power he will ┬Ācreate Jobs so that youths in the country can have something to do.

“Malawi needs a leader who has a clear plan to turn around the economy and food security. This country requires a leader who places good governance at the heart of government operations,ŌĆØ he said.

The young Muluzi has a massive support from the youth in the country and is among the fore-front runners in the forthcoming tripartite election. 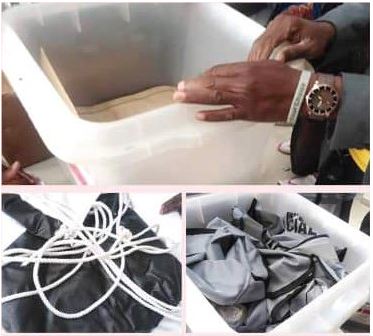