Mbendera said this to Journalist in Blantyre main Tally centre where official results for the first ever tripartite election will be announced.

Banda through a press conference held in Lilongwe claimed that the elections have been rigged and she said the Party has filed a complaint to MEC asking for a re-counts of votes.

She further said Electoral laws have been breached.

āEvidently, laws have not been followed as people continue to vote three days after the official voting. Some people are voting more than 2 timesā, Banda claimed.

In response to Banda’s remarks Mbendera said the claims are not true.

āWe are hearing this allegation of hacking from Peoples Party officials. But these allegations are not true ā, said Mbendera.

Meanwhile MEC has not yet started releasing the results.

Tembo speaks on defections, says he still is MCP 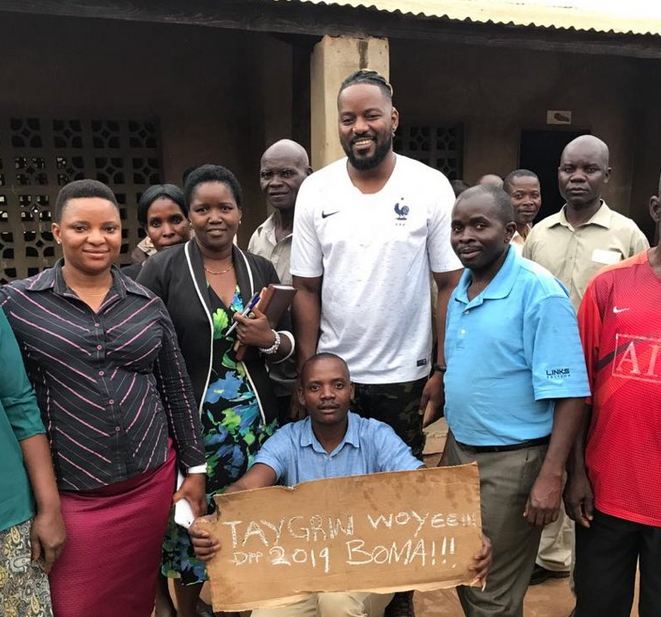