The outcome of the Malawi General Election characterises a malady that afflicts electoral processes in Africa. Having started off on the wrong footing, the resultant chaos compelled the incumbent President Joyce Banda to declare the elections null and void.

Such a move looks dictatorial and portrays her as a sour loser. Some would be persuaded to think this is a ruse to allow her to anoint a favourable candidate.

From the outset, the credibility of the Malawi elections was in doubt. The late opening of polling stations sparked off riots. The haphazard manner in which the electoral body conducted the elections allowed people to vote more than once and lent credence to claims of rigging. Presiding officers were intimidated to favour a particular candidate. Worst of all, the electronic voting system broke down, necessitating the manual relay of results.

President Bandaâ€™s nullification of the chaotic elections to allow for sobriety to return was overturned by the countryâ€™s High Court, which declared she had no mandate to do so. With two claimants to the throne, the Malawi electoral body has been forced to order a recount.

It is easy to think that Mrs Bandaâ€™s declaration was a more prudent way of forestalling imminent bloodshed. Her reign saw a renewal of ties with the West, which had shunned her late predecessor, Bingu wa Mutharikaâ€™s regime.

Selling the presidential jet and cutting down on her security and motorcade signalled intent to cut down on expenditure. It was her failure to stamp out massive corruption and stabilise the economy that won her many enemies in Malawi. Her government has been embroiled in a multi-billion scandal dubbed Cashgate with some of her confidants facing trial.

Professor Peter Mutharika, her fiercest opponent and the deceasedâ€™s brother faces prosecution for treason. He should make room for a more conducive environment for free and fair elections. Malawi is bigger than any of them. Contested elections erode credibility and are the scourge of Africa. 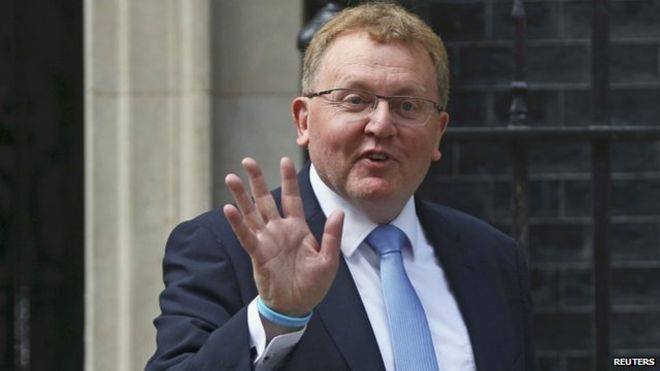 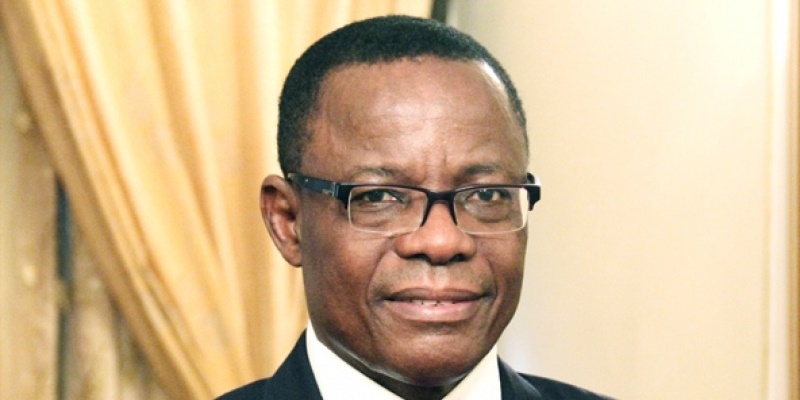