The Malawi Electoral Commission (MEC) has abandoned the decision to recount ballots cast in the presidential election and will proceed to announce the results of the election on Friday.

The people of Malawi on May 20 queued to elect leaders for the next five years. However, the announcement of the results was subjected to court injunctions following the irregularities that political parties identified during the tallying exercise.

Irregularities were identified in 58 centres, where the number of the people who voted exceeded the number of people registered in those centres.

Political parties challenged the commission to recount the votes, a move that did not please the Democratic Progressive Party, the party tipped to win the election.

Injunctions and counter injunctions against the MEC were issued by the courts, stopping the commissionŌĆÖs decision to recount the votes.

MEC chairperson Maxon Mbendera made the pronouncement at a press briefing around 7pm on Wednesday, saying the announcement of the results will also depend on the ruling of the High Court expected on Friday.

ŌĆ£As you may recall our last polling day was Tuesday, May 22, therefore the commission has a legal duty to announce the results not later than Friday May 30, 2014. ŌĆśŌĆśThe law allows the commission to announce results within 48 hours after collecting all relevant information,ŌĆØ he said.

Mr Mbendera said the commission has received 287 complaints and has already processed 188 of the complaints.

He said if all the complaints could not be resolved within the remaining hours, candidates would be able to take up any concern through petition to the High Court within seven days of the announcement of results.

ŌĆ£We are working diligently to identify any irregularities,ŌĆØ he said.

Mr Mutharika already faces treason charges for attempting to conceal his brotherŌĆÖs death two years ago as part of an alleged plot to stop Banda ŌĆö then the vice president ŌĆö from assuming power as directed by the constitution.

MutharikaŌĆÖs lawyer, Kalekeni Kaphale, told reporters outside the High Court that judges would hear arguments on Thursday on whether the electoral body has legal grounds for the recount.

Ordinary Malawians appear to be divided on how the country should proceed.

ŌĆ£I like the idea of a recount because it will settle all suspicions,ŌĆØ said Margaret Tamale, 36, a street vendor selling bananas outside the tally centre in the commercial capital Blantyre.

But Noel Bakuli, a labourer at a mattress-manufacturing company, said the idea of a recount ŌĆ£is a waste of time and resources for a poor country like ours.ŌĆØ

The chief election officer, Willie Kalonga, has indicated that the recount, which could take up to 30 days, may cost the impoverished country around $4.2 million.

ŌĆ£We would have to ask government to fund us,ŌĆØ he said.

Despite the controversy, analysts have praised MalawiŌĆÖs electoral commission for their handling of the crisis, perhaps the most serious since independence in 1963.

ŌĆ£Despite the political twists and turns, the drama, and the general public uneasiness, I think Malawi has demonstrated, again, that it has strong, respected and impartial institutions,ŌĆØ said Jeffrey Smith of the Washington-based Robert F. Kennedy Center for Justice and Human Rights. 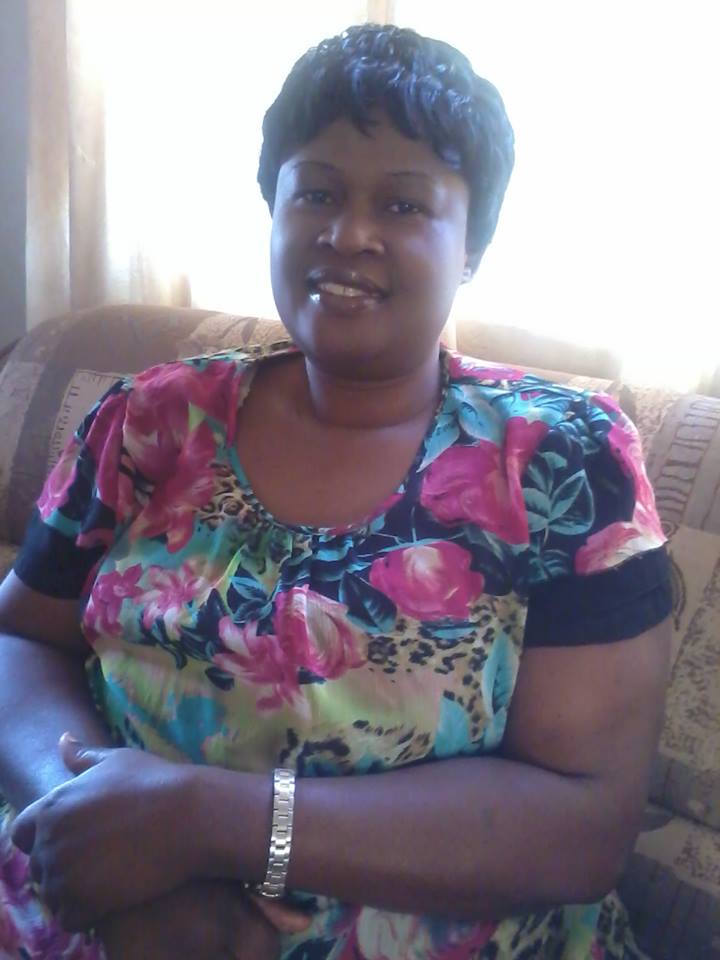 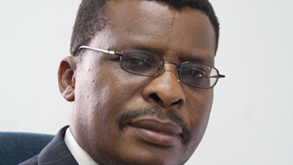