Malawi police fired teargas to disperse dozens of rioters in the south-eastern city of Mangochi on Friday, as the country nervously awaited the release of results from last week’s disputed presidential vote.

Over a hundred people “are burning tyres along the roads of Mangochi township,” police spokesperson for the city of Rodrick Maida told the media.

“They are saying the election was rigged. We are dispersing them using teargas,” he added.

Police said the protesters in Mangochi were members of the People’s Party of PresidentÂ Joyce Banda, who is trailing in third place in early results from the election, police sources told the media.

Others were from the Malawi Congress Party (MCP), whose candidate Lazarus Chakwera is currently in second position and is also calling for a recount.

Hundreds of kilometres to the west, anti-riot police were stationed at strategic areas of the largest city Blantyre, as the High Court was due to rule on whether results should be postponed.

The electoral commission has admitted having come across evidence of “anomalies”, but its boss Maxon Mbendera said 99% of the voting was “trouble-free”.

He has vowed to release the results by the end of Friday in compliance with the electoral laws, unless the court intervenes to force a 30-day extension for a recount.

But Mutharika’s Democratic Progressive Party has teamed up with the electoral commission lawyers to prevent a 30-day extension.

Malawi was forced to deploy the army on the first day of polling last week after delays in opening the polls led voters to riot and burn down at least two stations.

The violence marred an election that was seen as the first true test of Banda’s scandal-tainted rule. 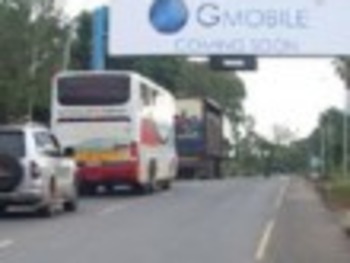 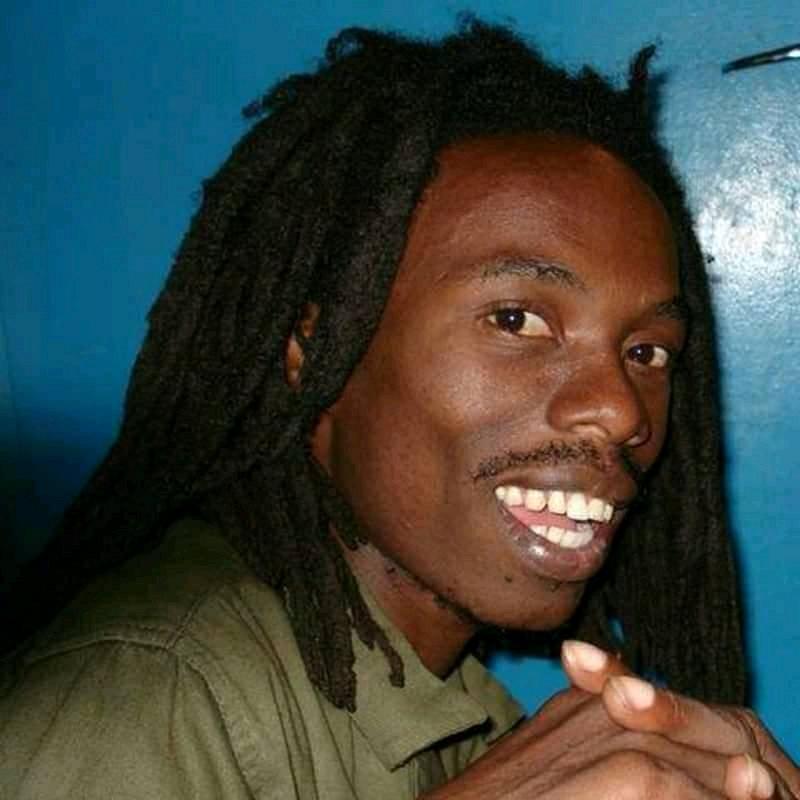 When I look at the success that my brother has had in America, I feel I would have let down my people if I do not follow in his footsteps, he said.

Shanghai’s month-by-month economic indicators are showing signs of improvement, he said. “The improved indicators derive from macroeconomic measures and the relatively strong growth in Shanghai’s fiscal revenue and financial industry.”