The presidential candidate for the United Democratic Front (UDF) Atupele Muluzi has said that He has withdrew his earlier stand on MEC’s decision to recount votes for the entire country. Mr Muluzi was siding with PP’s Joyce Banda and MCP’s Lazarus Chakwera saying that a manual votes recount must be done countrywide.

But in a twist of events the youthful candidate today has said that he is now supporting the motion that votes must be recounted in only the affected areas. He said this after meeting UIP’s Helen Singh and NASAF’s James Nyondo in Blantyre. He further said that He will support whoever the president that will win the elections.

Muluzi also appealed to MEC to follow the electoral laws as stipulated in the constitution which say that MEC should count the votes and announce the winner and there after those with complaints must seek courts’ asylum. Muluzi, Nyondo and Singh have joined a wide group of people urging MEC to release the results. These groups include: EU, AU, SADC, MESN, CCJP, DPP, LABOUR PARTY and some individuals including gospel musician Allan Ngumuya. 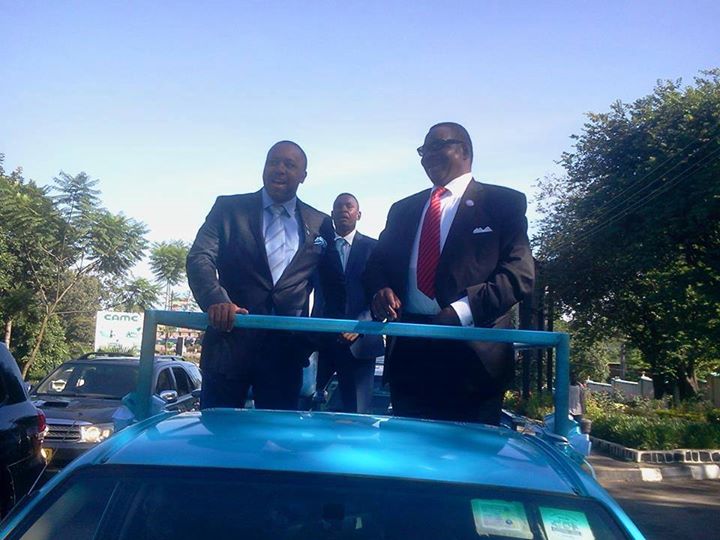 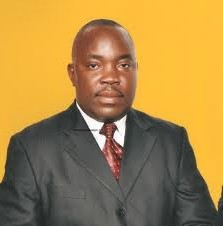 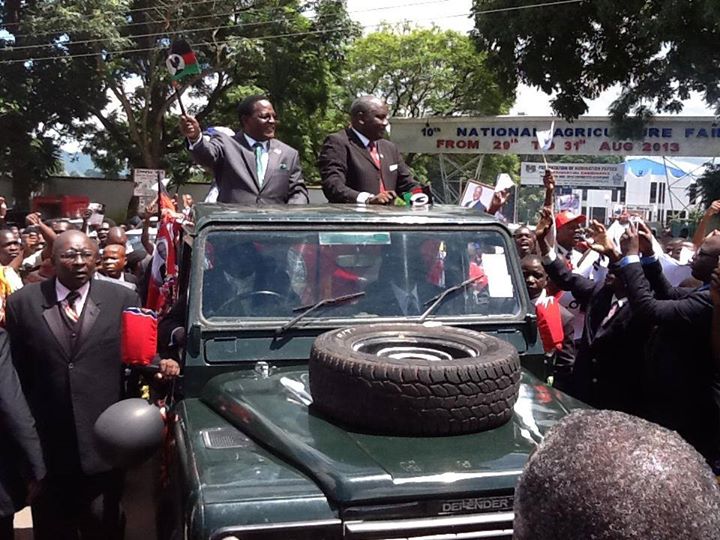 Seriously, for such a huge indecision — do you really want him as President in 2019. I know I wouldn’t.