President Peter Mutharika has indicated his shock with President Joyce Banda’s decision not to attend his inauguration ceremony.

“I must indicate that I regret that President Joyce Banda has decided not to attend this event,” said Mutharika at his inauguration.

Mutharika indicated that he wanted to meet with Banda so that they shake hands and bury the past as together they forge ahead and develop the nation.

Banda had earlier indicated that she would attend the inauguration but had later revisited her decision on the grounds that she was taking a rest at her husband’s home place in Nkhatabay.

Mutharika has however said that the DPP leadership is bringing new politics of forgiveness in the country and one that prevents party nomadship that is prevalent in the local politics.

Fuel price likely to go down again within the week. 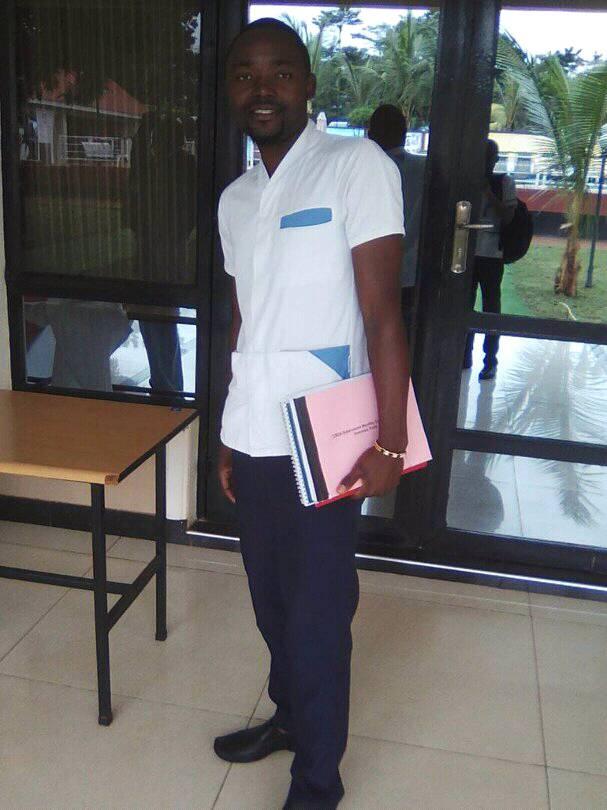