President Professor Author Peter Mutharika is set to meet opposition political party leaders who wrestled with him on May 20 tripartite election after presentation of 2014/15 budget in Parliament.

Special Assistant to President, Mr Ben Phiri disclosed this in an interview with one of the local media house in the country.

The development comes barely days after six opposition political parties out of 12 responded positively to the call.

In his speech, Phiri said: ” The President now is busy working on the budget which is expected to be presented to Parliament on Tuesday and after that its when the President will come up with the possible day to meet with opposition political parties who have shown interest”.

Mutharika has been quoted in most of his speech made after assuming the high office urging Malawians and Political Party leaders to forget their political differences and come together in taking the country ahead.

Meanwhile Minister of Finance is set to present 2014/15 budget on Tuesday next week. 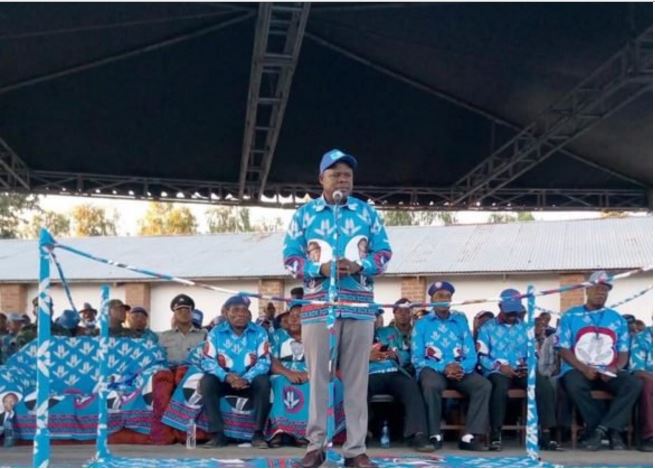 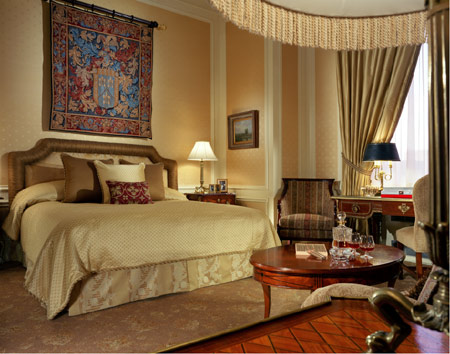 EXCLUSIVE: MUTHARIKA SPENDING MK7 MILLION PER NIGHT IN US HOTEL