An elephant believed to have strayed from Malombe Forest Reserve has killed a 45-year-old man in Mangochi.

police have confirmed of the development and identified the deceased as Patasile Kalanje in Mangochi.

Mangochi Police Station Public Relations Officer, Rodrick Maida said the incident happened on June 11 this year at Namavi village during the night the deceased and her fellow village residents went to the garden to guard their crops.

ŌĆ£At about 9 OŌĆÖclock the same night a herd of elephants descended from Namizimu Hills forcing the villagers guarding their crops to flee but the deceased failed to run away hence the elephant attacked him,ŌĆØ Maida said.

Maida added that the deceased sustained severe injuries in the ribs which were broken and suffered a deep cut in the head.

However, Maida said the villagers buried the deceased without reporting to police, hence making it difficult for the police to ascertain cause of death without conducting a medical postmortem.

Patasile hailed from Chikulo village in the area of Traditional Authority Namavi in Mangochi District. 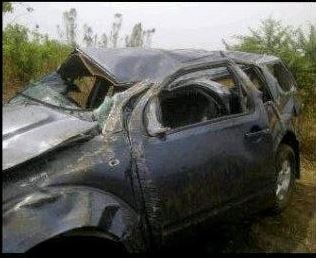