Police in Mzimba are keeping in custody a 40 year old man who was an Airtel Sales agent of Airtel Money at Mzimba boma, for swindling K12 million from Airtel company.

It‚Äôs said that between the month of February and march this year that the accused had been transacting money amounting to K12m from Airtel account into his very own account using his mobile phone.

‚ÄúThe Airtel Company could not notice that their Agent conducted those transactions through NBS bank. It was recently when the company discovered the syndicate and made some inquiries which mad them to trace the suspect,‚Äù said Nyirongo in a press statement.

He said the company then then reported the matter to Mzimba Police Station which led to the arresting of the suspect.

The suspect will appear in court soon to answer charges of Theft by Agent which is contrary to section 288 of the Penal Code, and attracts a maximum penalty of seven years imprisonment with hard labour. 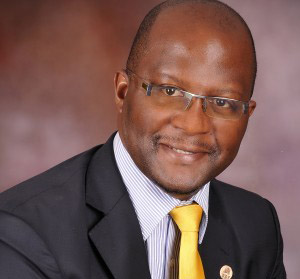