Police in Eastern region have arrested seven students of Domasi Demonstration School for allegedly assaulting one of the teachers at the school.

Police spokesperson for Eastern region Sub-Inspector Thomeck Nyaude has confirmed of the development in an interview with one of the local radio station in the country.

According to the police, the assaulted teacher is currently admitted at St Luke hospital in Zomba.

Meanwhile the seven Student have been released on bail.

FaceofMalawi investigation have revealed that student at the school currently are not learning as teachers are engulfed with fear of students conducts.

MUTHARIKA IN PICTURE WITH OBAMA 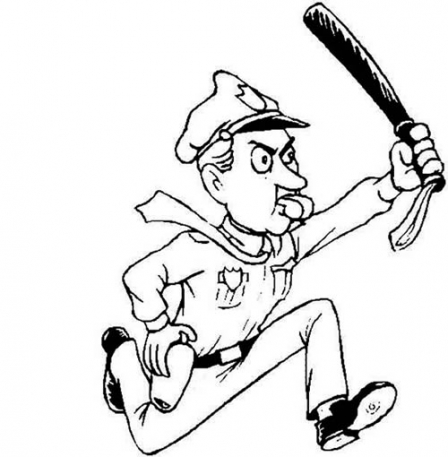 what kind of future generation are these students making? very bad