The Government of Malawi through Minister of Finance Goodall Gondwe has disclosed that it will institute an investigation into the controversial sale of the Presidential Jet by President Joyce Banda which sparkled public outcry.

Gondwe disclosed this yesterday in an interview with one of the local daily papers in the country [Nation Newspaper],saying government would like to establish the truth about the disposal of the French-made jet to Bohnox Enterprises Limited, a subsidiary of Paramount Group, a South Africa-based defence and military equipment supplier.

“Yes, I can confirm that we will launch an investigation into the sale of the jet. It has not started yet, but we will do so”, said Gondwe.

The Banda administration instead of explaining to Malawians what transpired on the sale of the Jet and how the proceeds were used, it resorted¬† to a blame game and shifting the ball.

The development spackled alarm among Malawians who were pressing for answers and it was later transpired¬† that the Jet was¬† battered off.

On his part, Catholic Commission for Justice and Peace (CCJP) National Coordinator Chris Chisoni welcomed the move taken by government, saying this will help Malawians to know what exactly transpired.

Meanwhile it is not yet known as to when the government will start its investigation into the sale of the Presidential Jet. 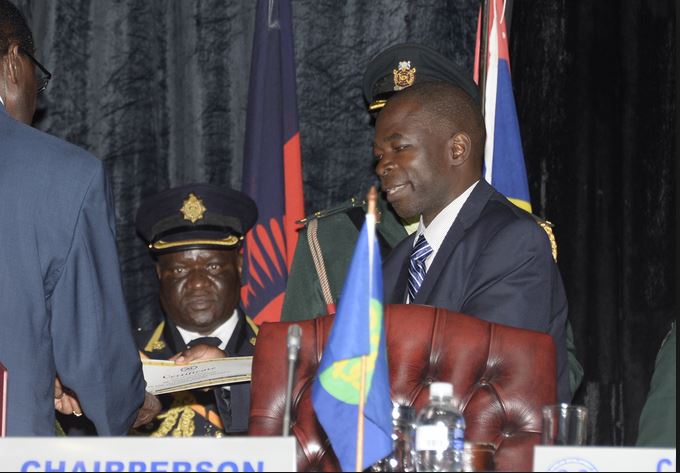