Louis van Gaal revealed that he took the surprise decision to make Aston Villa centre-back Ron Vlaar his first penalty taker only after asking two other unnamed Dutch players.
Van Gaal also said he would have again brought on reserve goalkeeper Tim Krul if he had not already used his other substitutes.
Vlaar missed the first penalty to immediately hand Argentina the initiative in the shoot-out. After being widely praised for his tactics in the shoot-out win against Costa Rica when he brought on Krul, Van Gaal said that penalties were simply a matter of luck.
â€śWe took those penalties in an incredible way against Costa Rica,â€ť said Van Gaal. â€śIt should give you confidence. But the issue is you score the first one and I asked two players to take the first kick before ending up with Vlaar. I thought he was the best player on the pitch so should have a lot of confidence. It just goes to show that itâ€™s not easy scoring in a penalty shoot-out.â€ť
Asked why he had already taken off three outfield players – Robin van Persie, Nigel de Jong and Bruno Martins Indi – before the shoot-out, Van Gaal said: â€śI substituted Indi because he already had a yellow card and had to mark Enzo PĂ©rez and was often too late. I thought he wasnâ€™t executing properly. De Jong I didnâ€™t want to risk. He might have been injured himself again. I substituted Van Persie because he was exhausted.â€ť

SUAREZ TO JOIN BARCELONA AT ÂŁ75M 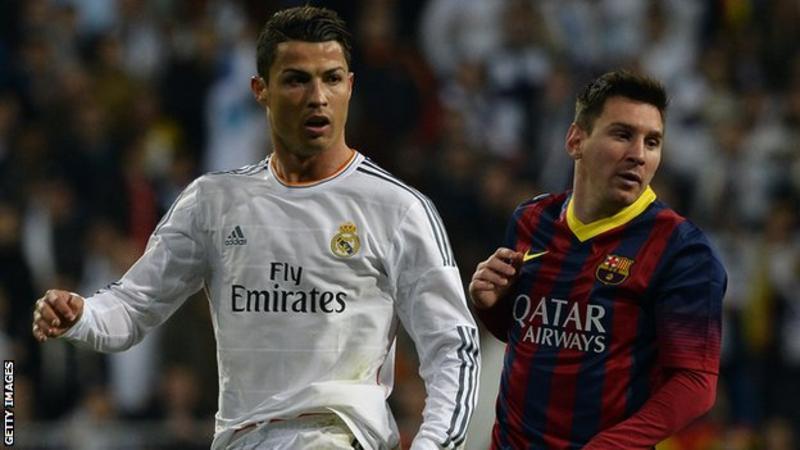 Malawi in South Africa for a friendly