The Malawi Electoral Commission wishes to give an update on the status of payment for polling staff who worked during the May 2014 Tripartite Elections.

The Commission is aware that some teachers and other staff that worked during the May 2014 Tripartite Elections have not yet received their honoraria and this is an issue of great concern. Poll workers are being paid directly through transfers to their bank account by funds that have been provided by Development Partners.

Poll workers were required to submit their bank details and their information checked against attendance registers as proof that they had worked. To date, the Commission has sent for payment the details for over 81,000 staff that worked during the election.

The majority of workers have received their payments, but there are still some who are yet to receive their payment. This delay has largely been caused by wrong bank details being provided to the Commission, which have been returned by the banks for correction.

So far, the Commission had received more than 10,300 records which have been returned. The details for these staff are being followed up by the Commission as soon as they are returned by the banks and will be resubmitted.

The Commission is assuring the general public that it is doing everything possible to ensure that all people that worked during polling are paid and considers this issue its highest priority. All poll workers are asked to be patient and wait for further communication from the MEC. 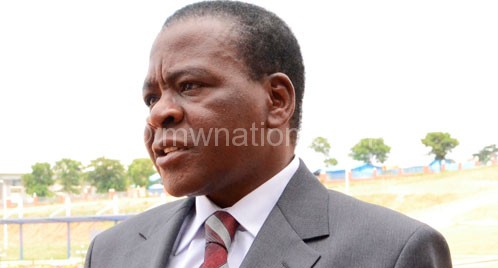 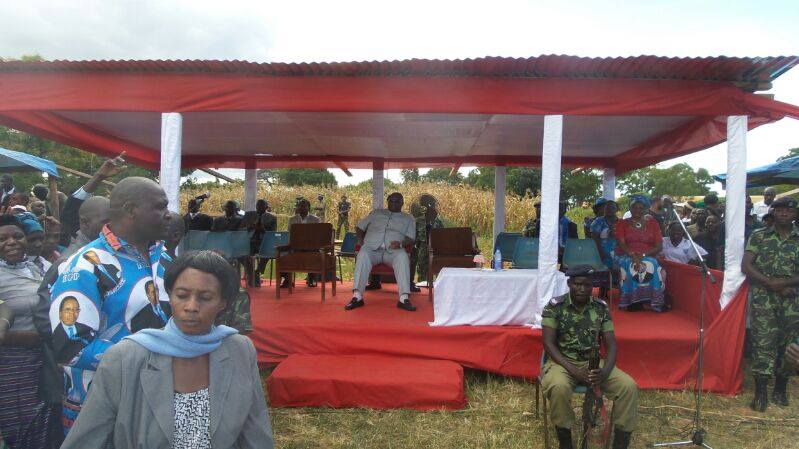 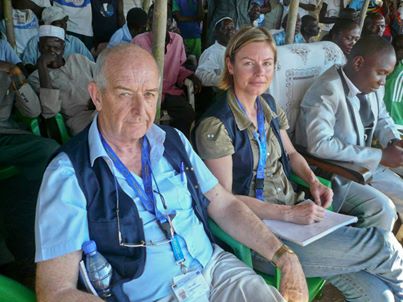