Gondwe disclosed this during the start of the pre-budget consultation held on Thursday in the commercial City of Blantyre.

He said government has what he called a resource envelop of K665 billion from the proposed K743 billion budget which he is expected to table in parliament in September.

ŌĆ£We know that the country is going through turbulent times which the budget will have to take into account but letŌĆÖs not give up as Malawians,ŌĆØ said the minister.

Gonwe also disclosed that the forthcoming national budget will not largely depend on donor support as it has been the case in the previous years.

ŌĆ£We only have one or two donors that are expected to support us with K 43 billion,ŌĆØ he said.

Already there has been heavy borrowing domestically with figures accumulating to over K 300 billion.
But this borrowing apatite, according to the finance minister, will go down as government is now paying the arrears.

He further indicated that amidst the economic woes, K162 billion is set for development budget.

Out of the this amount, according to Gondwe, K53 billion will be sourced domestically while the balance will be in form of loans and grants. 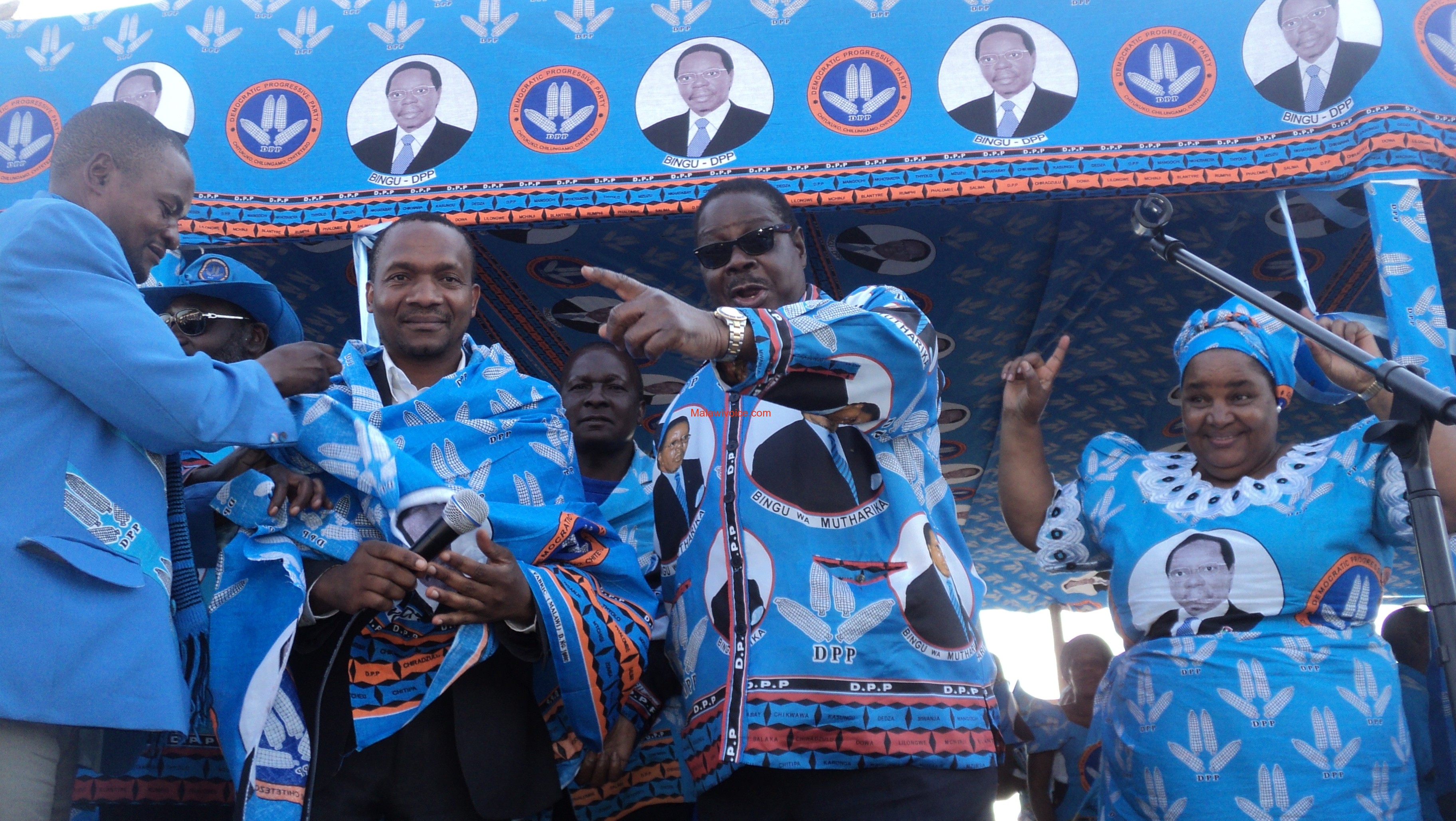 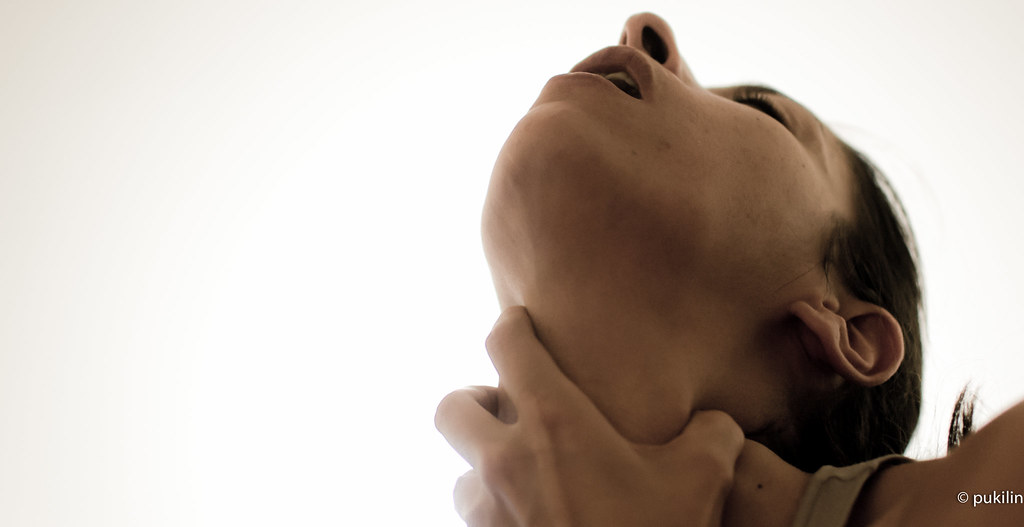