Algeria’s national airline, Air Algerie, says it has lost contact with one of its planes flying from Burkina Faso to Algiers across the Sahara.

Contact was lost about 50 minutes after take-off from Ouagadougou, the airline said.

The passenger airliner was last seen at 0155 GMT, it added. It should have landed at 0510.

Flight AH 5017 had 110 passengers and six crew on board, Spanish airline Swiftair, which owns the plane, said. 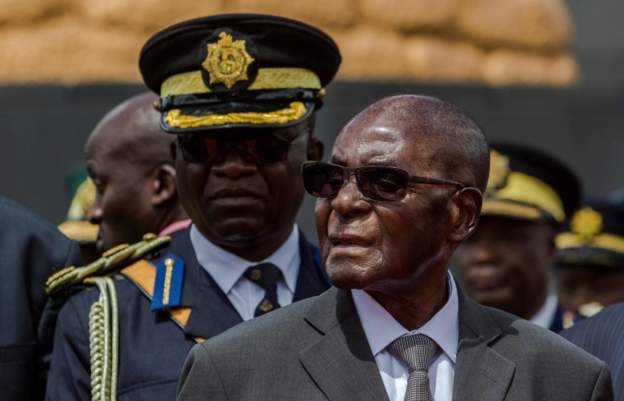 Tsvangirai and Mujuru form alliance to challenge Mugabe in the polls 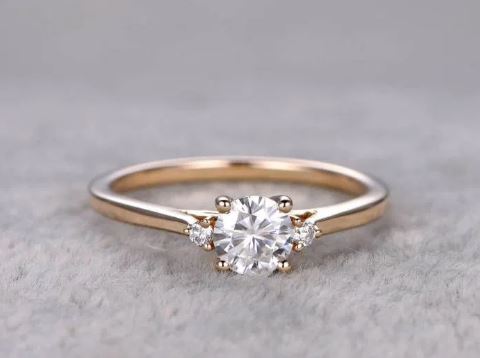 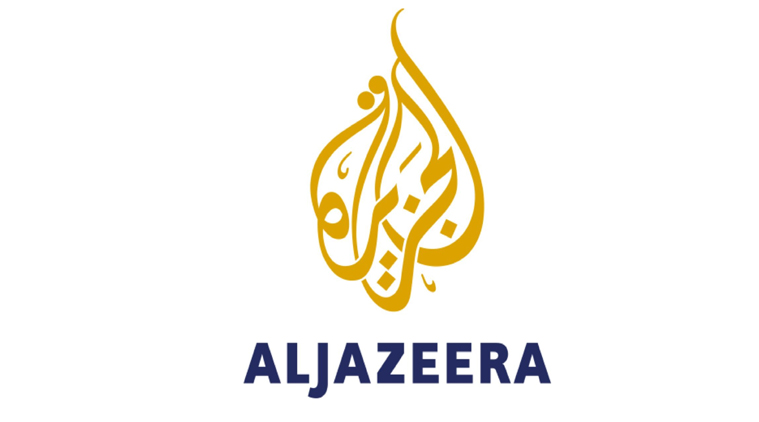 Where were u all this time to post it now?

always hearing of this…. oh god help them