Economic analyst in the country have advised the current regime under President Professor Author Peter Mutharika to consider slashing down expenses on the executive and make investments on Projects that could improve the country’s economy.

Economic Association of Malawi (ECAMA) President Henry Kachaje was the first one to make the call and he emphasized on the need for the government to reduce expenditure on the executive with a proposal to reduce fuel allocation to cabinet ministers which is at one thousand litres per month.

He said that his proposal was in line with the fact that there is now a directive that cabinet ministers should not just follow the president anyhow at his functions.

Concurring with Kachaje’s remarks, Malawi Economic Justice Network MEJN Executive Director Dalitso Kubalasa said that the government should invest in areas that would improve the economy than investing in consumption projects which drain tax payersâ€™ money. 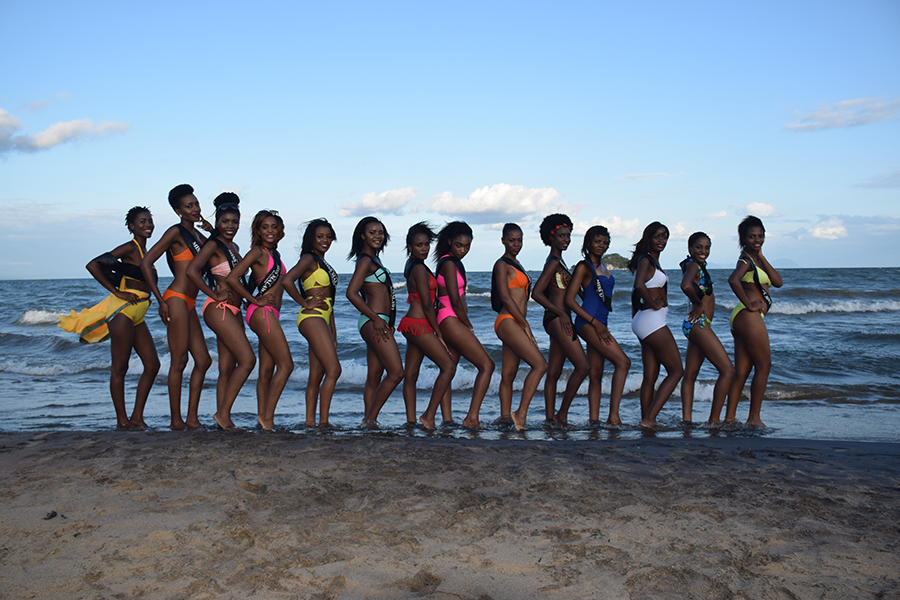