A Malaysia Airlines jet carrying 295 people has crashed in east Ukraine on a flight from Amsterdam to Kuala Lumpur.

There are no signs of survivors at the scene of the crash near the village of Grabovo, in rebel-held territory close to the border with Russia.

Both sides in Ukraine’s civil conflict accused each other of shooting down the plane with a missile. It is still not clear why the plane came down.

It is the second disaster suffered by Malaysia Airlines this year.

Flight MH370 disappeared en route from Malaysia to China in March and still has not been found.

At a news conference at Schiphol airport, Malaysia Airlines’ European chief Huib Gorter said they were still trying to identify some of the passengers from flight MH17. 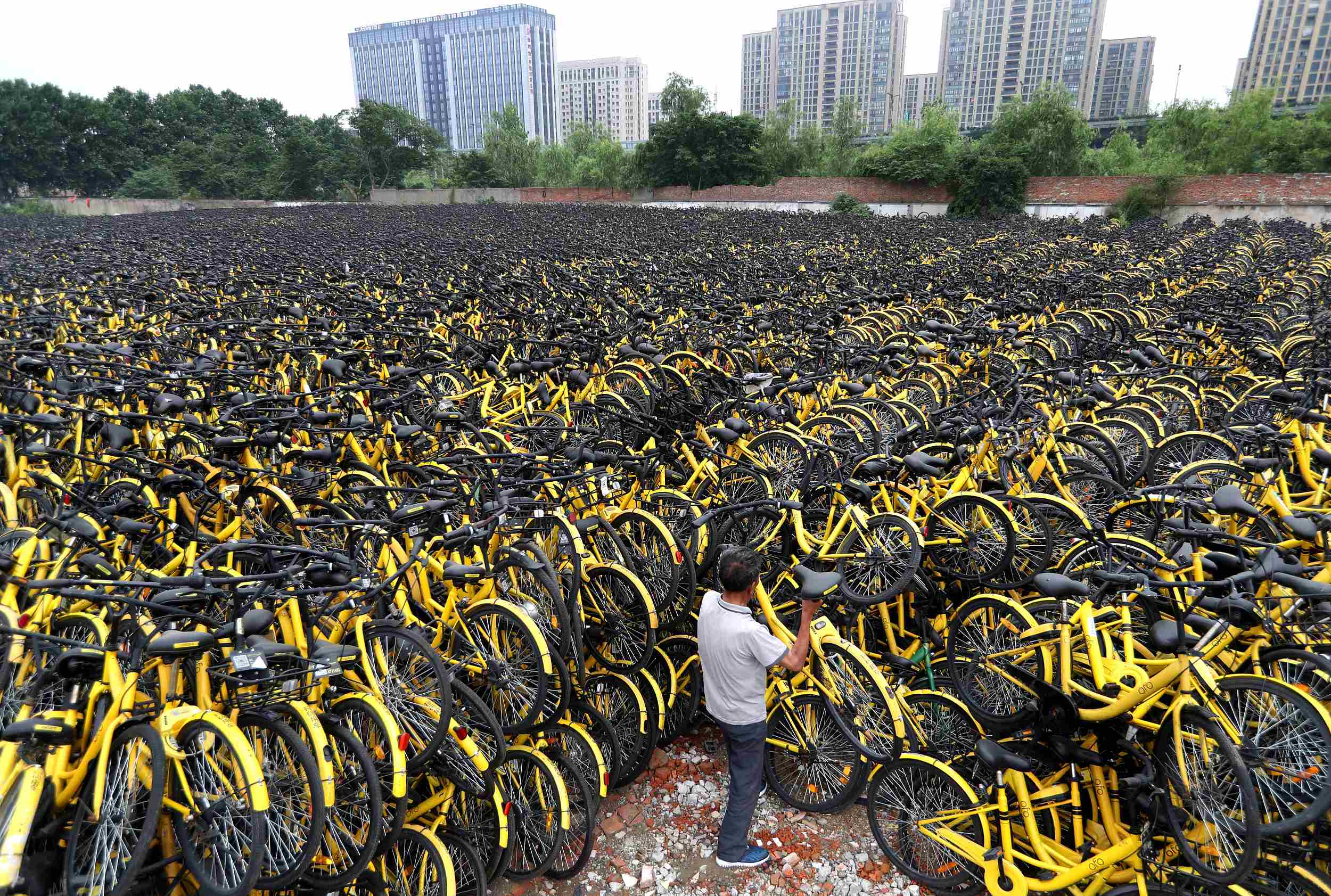 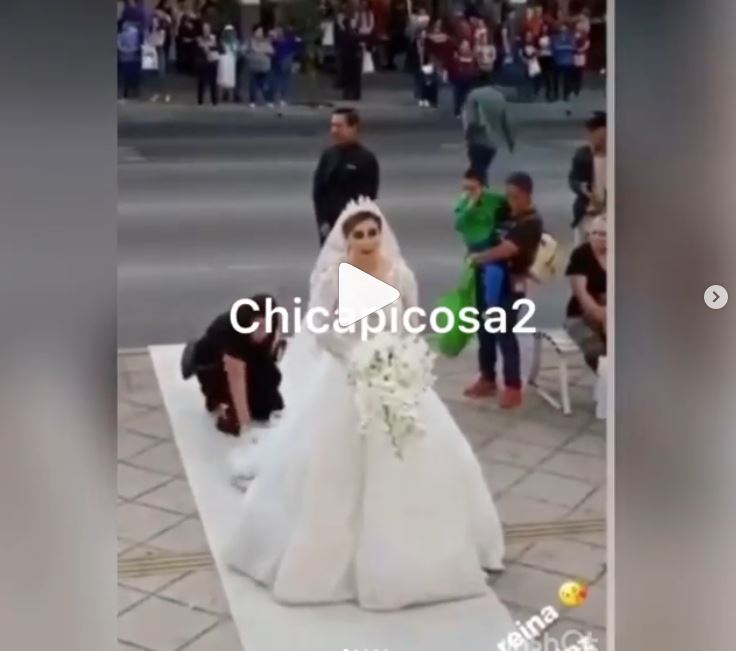 One thought on “MALAYSIAN AIRLINE JET CRASHES IN UKRAINE”