Police in Mangochi are hunting for three unknown criminals who allegedly attacked three businessmen and went away with a bag containing K10 million and car keys.

The alleged criminals were travelling in a red saloon car.

Mangochi Police Public Relations Officer, Inspector Rodrick Maida confirmed of the development in an interview with one of the local media house in the country.

According to Maida, the three businessmen met the fate on 1st July, 2014 as they traveled from Lilongwe to Mangochi where they wanted to buy a lorry but they failed.

āUpon ascending Chowe Hills they found a red saloon motor vehicle packed right in the middle of the road with an open bonnet pretending to have had break down.

āAs the trio were passing by, the culprits drew near their vehicle as if they wanted some help and suddenly became violent and robbed them of a travelling bag containing K10,000,000 and keys to their car after being assaulted ā¦ ,ā Maida said.

Maida identified the victims as Anderson Pemba, Richard Kingdom and Byton John all from Chiumba Mpasuka village in the area of Traditional Authority Jalasi in Mangochi.

Meanwhile the culprits are still at large. 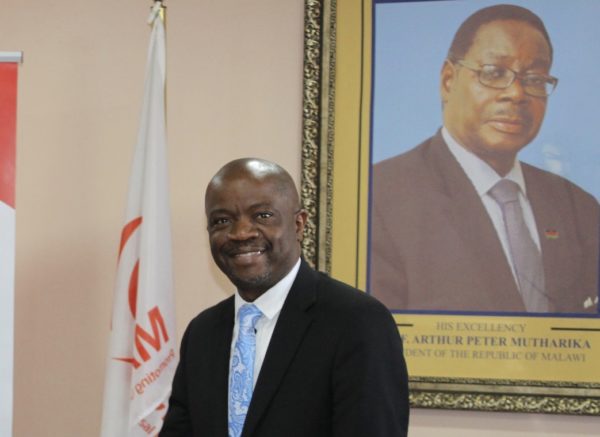 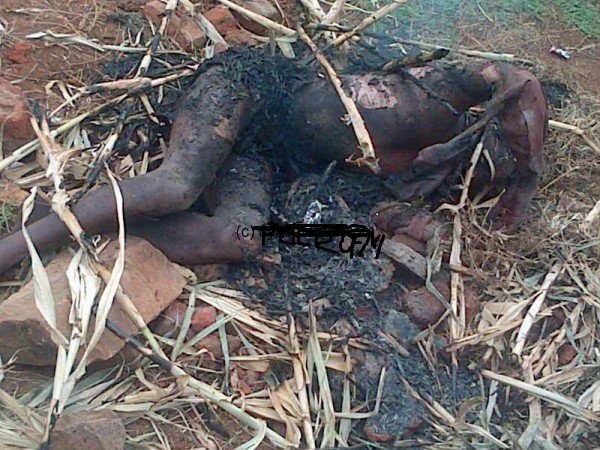 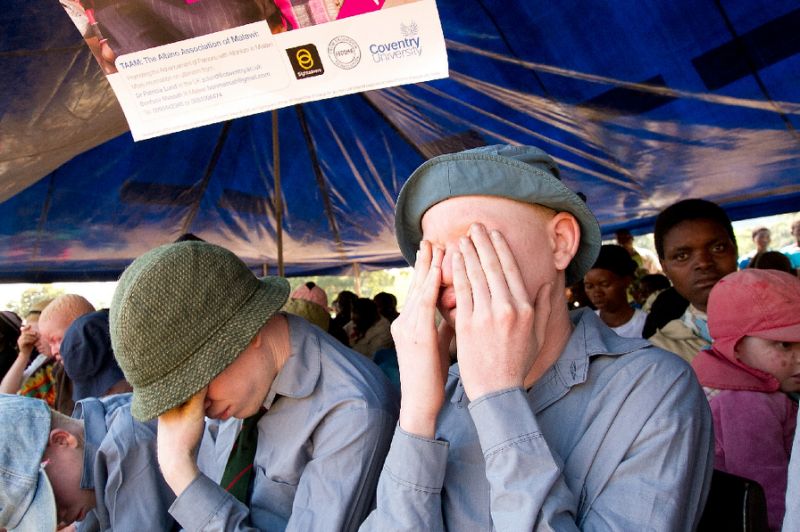