Barely a month after unknown thugs shot dead a Portuguese national Fernando da Silva at his office entry in Manja township in Blantyre and went away with money amounting to over MK2.5 million.

Reports reaching FaceofMalawi indicates that the wife to Fernando has died in a road accident at Linthipe 3 in Dedza.

According to information gathered, the family was traveling in a white “Silva 1” Toyota Hilux D4D and headed for administrative capital Lilongwe but upon reaching Litnthipe one the tyres burst.

A source close to the family who confirmed of the incident said the accident happened after the bursting one of the tyres, and the driver Emmanuel de Silva failed to control it.

“The vehicle overturned twice. Three people died on spot while three others have been rushed to Dedza hospital,” said the source.

The deceased have been identified Sally de Silva, Sandra Godinyo and her son Ken Godinyo.

Sally’s and Sandra’s remains will be laid to rest Wednesday in Zomba, whereas Ken will buried in Lilongwe, according to the source. 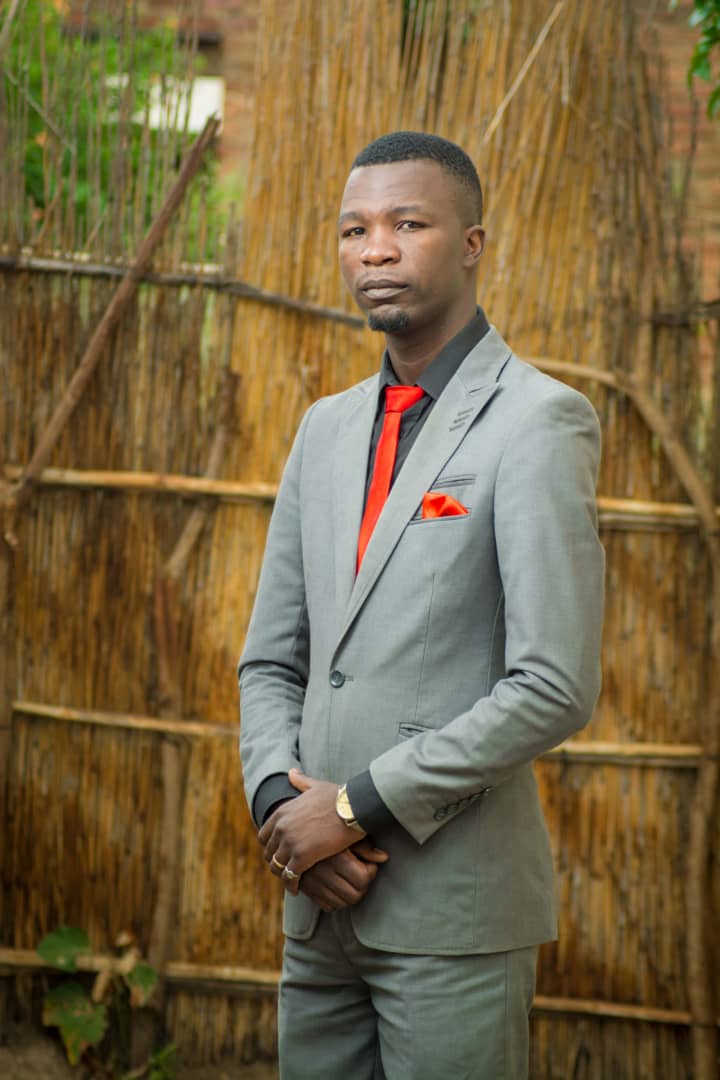 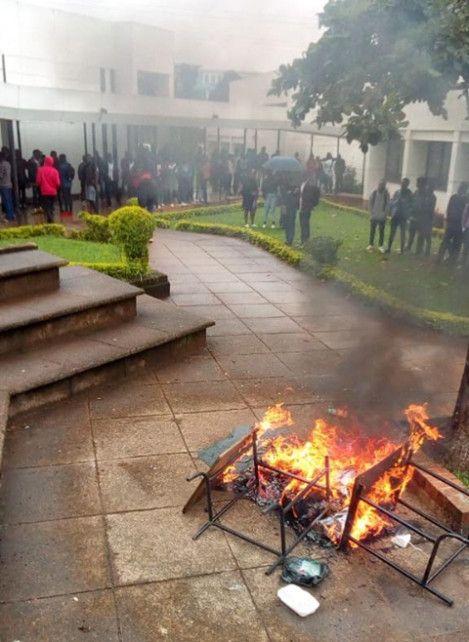 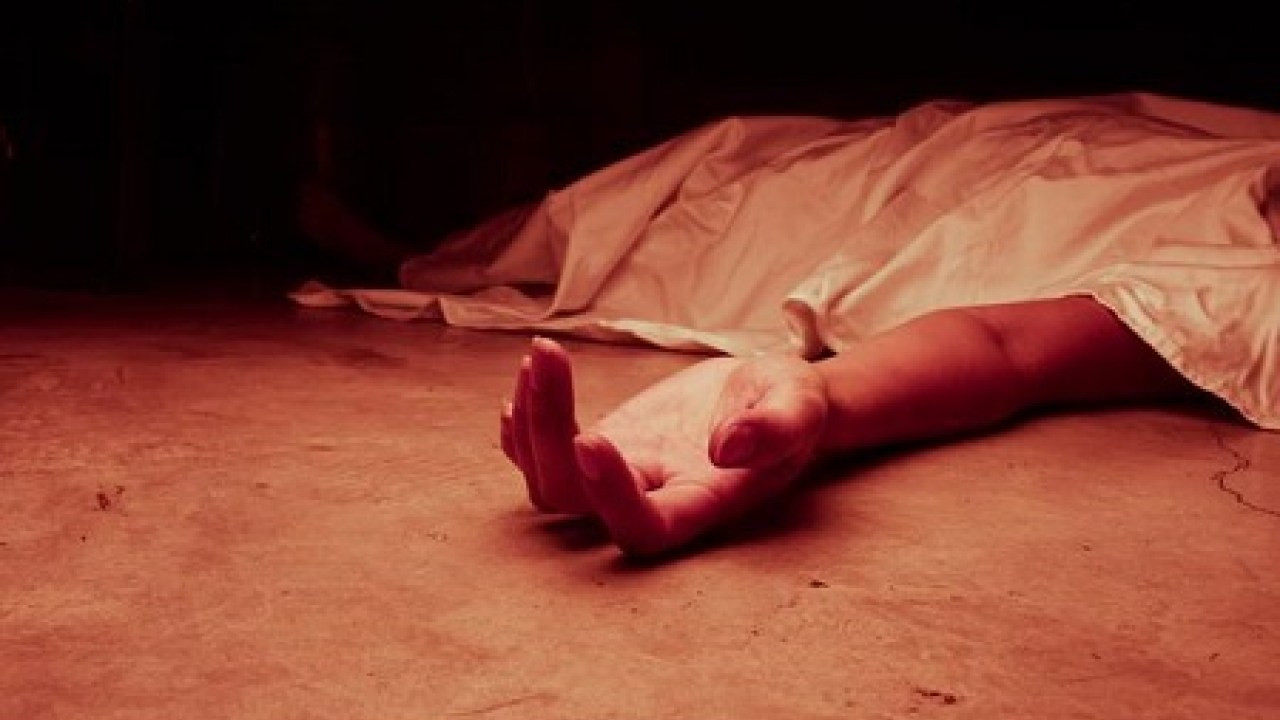 Something needs to be done about the safety on the roads of Malawi. So many precious lives have been lost. How many more do we want to lose.
There has to be a strict National Speed limit on the Main Roads of Malawi and policing the same by static cameras all along the M roads.