Minister of Information, Tourism and Culture Kondwani Nankhumwa has disclosed that reports on the fire that gutted Electricity Supply Corporation of Malawi (ESCOM) Headquarters in Blantyre and the suspected disappearance of some 30 000 metric tonnes in the strategic grain reserves are ready for release.

Nankhumwa disclosed this in an interview with a local daily paper [Nation Newspaper].

In his speech, Nankhumwa said government is currently having four reports on the ESCOM firegate with conflicting findings which government is analysing.

“There are four reports from the insurance company, Blantyre Fire Brigade, Escom and Malawi Energy Regulatory Authority (Mera); all these are giving a conflicting position and as government, we will make an announcement after finishing analysing the reports”, he said.

On the Maize scam report, he said:”By Friday next week, the nation will be informed of what happened. The Malawi Human Rights Commission [MHRC] had separate investigation, but they are yet to furnish us with details”, Nankhumwa was quoted.

Former ruling People’s Party (PP) under Joyce Banda issued a commission of inquiry on the cause of the fire that gutted down the ESCOM house but the report ruled out foul play.

The development was not welcomed various stakeholders who asked the new government to commission a fresh inquiry on the incident. 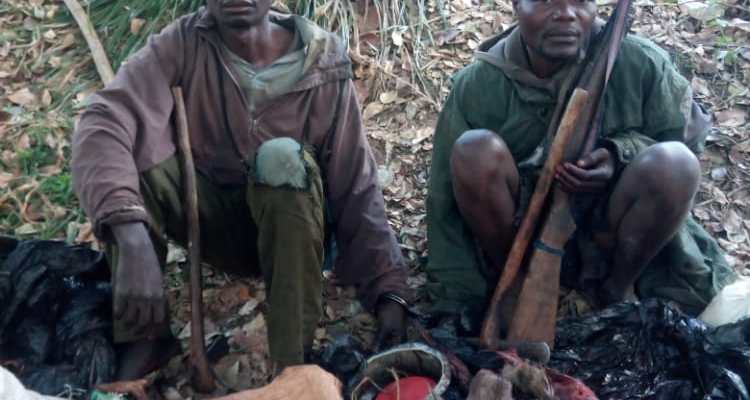 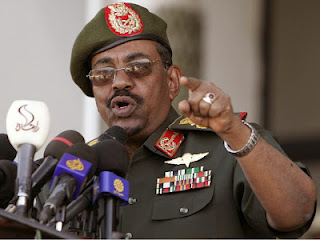 The al-Bashir Threat: Malawi in a Dilemma 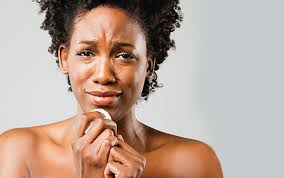