Staff at Blantyre Water Board (BWB) on Wednesday went on strike to press management to harmonize their salaries with those of their counterparts at Lilongwe Water Board (LWB).

BWB public affairs officer Priscilla Mateyu confirmed of the strike but was quick to say it was not an ongoing situation as they were waiting for a response to their concerns from the boardâ€™s chief executive officer, Andrew Thawe, who at that time was in Lilongwe.

“What is going on now cannot be defined as a sit-in because the workers union is discussing with management on the way forward and the workers have since agreed to wait for managementâ€™s response as it will determine if they go ahead and have a sit-in or not”, said Mateyu.

In an interview around noon yesterday, BWB trade union president James Monjeza said the workers were still discussing with management to see if the issue could be sorted out amicably.

He, however, was non-committal on the percentage the workers are demanding from management for pay hike. 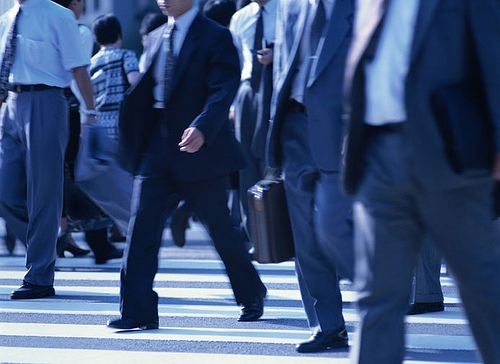 Putting Donors Out of Work 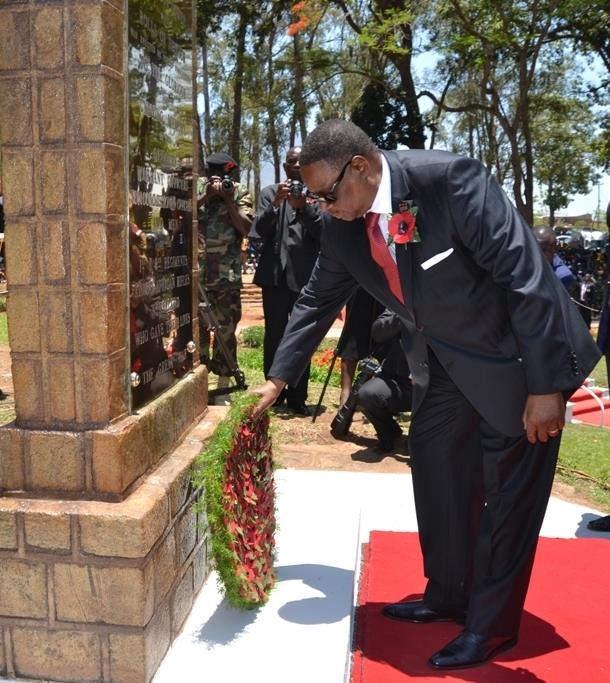