Some vendors in Malawi are reportedly selling anti-retroviral drugs to satisfy a growing market that uses the drugs to ferment a local gin and fatten poultry.

Commercial chicken farmers are adding antretorvirals (ARVs) to their broiler feed in order to enhance weight gain in their livestock and sell them off faster, thereby increasing turnover. This idea is based on a similar effect of ARVs on sickly HIV-positive human beings.

The farmers are not alone in their observations and beliefs about the drugs.

Brewers of kachasu – a traditional gin – use the drugs to accelerate the fermentation of maize husks in the brewing process of the beverage. Some brewers even believe that this yields a more potent and well-matured version of the drink.

A bottle of 30 tablets can go for K3500 ($8) and the industry is reportedly booming in the southern districts of Thyolo and Mulanje.

It is estimated that over a million people are infected with HIV in the southern African country where the government is battling to supply ARVs to all infected people due to a shortage of funds.

Malawi’s economy is heavily reliant on aid but corruption within government has caused foreign donors to withhold most of the money given in aid. 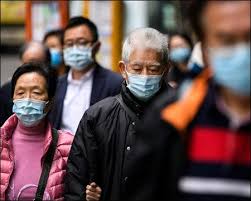 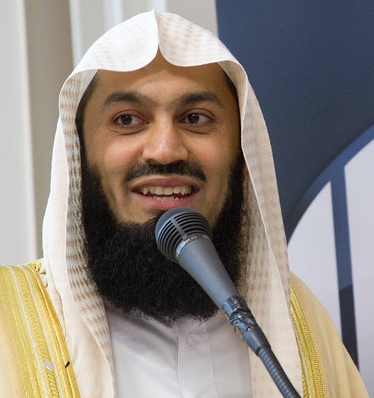