A number of global investors have expressed interest to invest in Malawi following President Prof. Peter Mutharika’s interaction with them on the sidelines of the recent US-Africa Summit in Washington.

This came to light during a press briefing Mutharika held at Kamuzu Palace in Lilongwe Tuesday where Minister Information, Tourism and Culture, Kondwani Nankhumwa, read a communiqu├® on the Summit.
President Mutharika met George Soros, a business magnate, investor philanthropist and Chairman of Soros Fund Management who, according to the communiqu├®, offered to provide expertise in areas that include early childhood development, maternal health, housing, financial management, management of extractive industries and natural resources governance.
“With regard to the provision of subsidized farm inputs, Mr. Soros indicated that there is a possibility of finding a company to manufacture fertilizers in Malawi,” read Nankhumwa.
The communiqu├® further indicated that Soros said he could avail the service of Prof. Paul Collier, one of the most distinguished Development Economist to assist in formulating any sectoral development strategy that Government may require.

Mutharika also met Nathan Kalumbu, President of Coca-Cola Euro Asia and Africa Group who also indicated that his company would “invest US$30 million (about K11.4b) in 2015 in a bottling plant in Blantyre and committed to expand the range of their products, to include fruit juices, and other related products”.

The Coca-Cola Company also committed US$3 million (about K1.1bn) in the expansion of their corporate social responsibility, focusing on water, health, sanitation and the general environment.

According to the communiqu├®, Symbion Power would be setting up a project office in Malawi and Hinks would be visiting Malawi in September.
(Visited 1 times, 1 visits today)
0
Subscribe to our Youtube Channel : 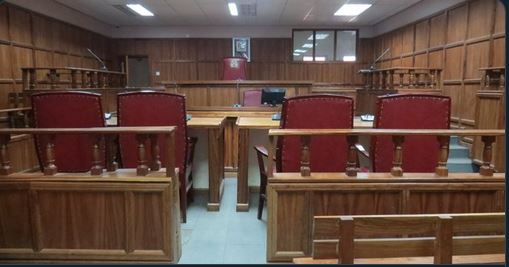