The National Elections System Trust (NEST) has said all elections Malawi has had after 2007 are absurd.
Speaking in an interview Nest Executive Director Unandi Banda said both government and the electoral body have consistently breached electoral laws in the past two elections.

ŌĆ£In 2007 laws were reviewed to make sure that whoever becomes President is chosen by the majority of MalawiansŌĆØ.

ŌĆ£But it is to my surprise that none of the presidents since 2007 won with majority,ŌĆØ he said.

Banda added that there could have been re-runs in 2009 and 2014 elections.

ŌĆ£As stipulated in the constitution both of the Mutharika brothers failed to get 50 plus one percent of the votes in the previous elections.

ŌĆ£In both of the two elections Mec could have ordered a re-run between the winner and the one who was in second positionŌĆØ.

ŌĆ£However we over looked the laws and pretended like everything was okay,ŌĆØ he said.

He suggested that the leadership of Mec has not followed electoral laws.

ŌĆ£Since the inception of the electoral body only Judges have been appointed to lead Mec and when the body has cases they stall at the courts since judges do not find it pleasing to go against each other in court,ŌĆØ he said. 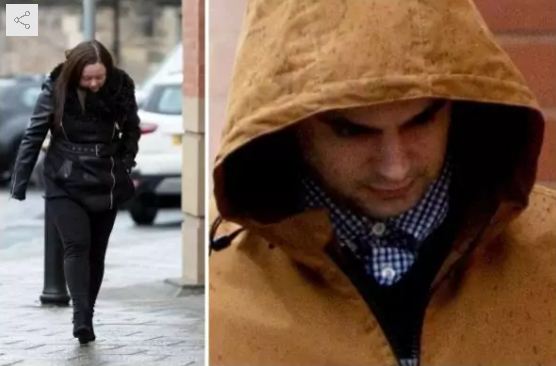 Couple Kill their Baby for Disturbing them During Sex