Malawi Congress Party (MCP) has disclosed that the party has found new evidence to use in a case its candidate is challenging parliamentary results for Lilongwe City South East constituency.

Ulemu Msungama believes the parliamentary poll in his area was rigged in which the Democratic Progressive Party candidate Bentry Namasasu was declared winner.

Due to this claim, Msungama through his lawyer asked for Court intervention to do re-count.

His court application for a vote recount was frustrated last month when the ballot papers were destroyed by fire that gutted Malawi Electoral Commission warehouse in Lilongwe.

The court then demanded the complainant to file new arguments and evidence in the case.

Speaking in an interview with one of the local media house, lawyer representing Msungama, Emmanuel Tchapu, said there was more evidence to the case apart from the burnt ballot papers.

According to Tchapu, Msungama is now banking on the tally sheet as evidence on the court case. 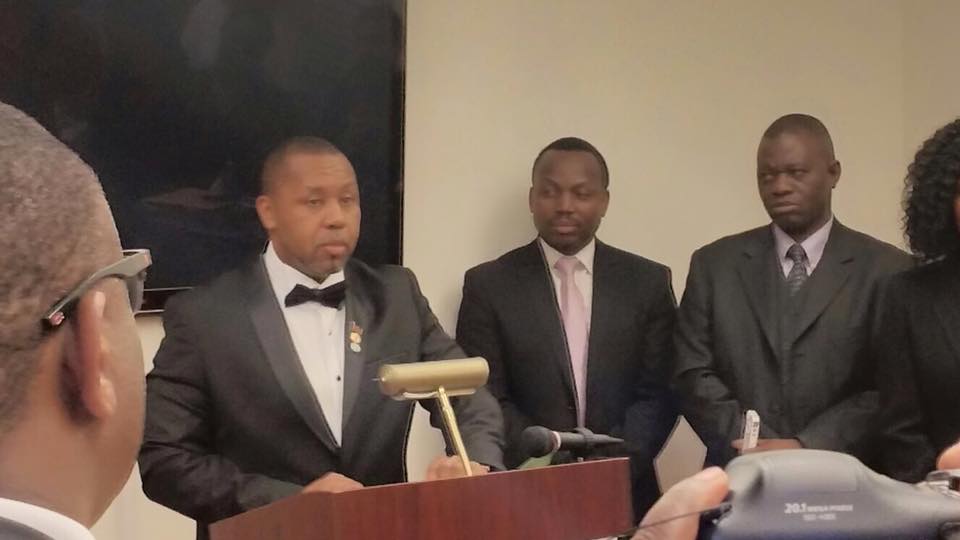 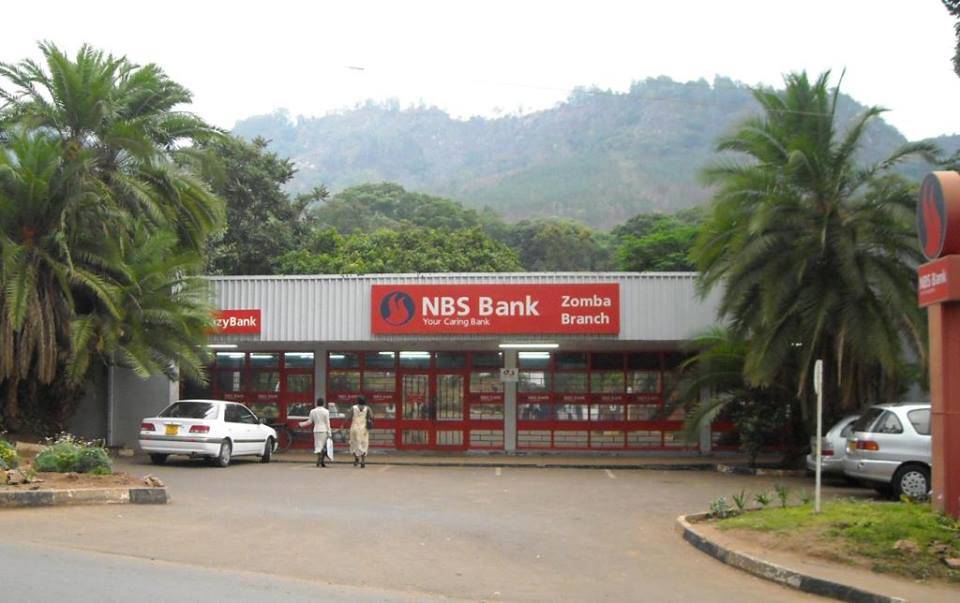 DPP used primary school teachers to rig the elections and it is a fact that the case will succeed.

Let justice prevail. Otherwise everyone is a winner until the court of law declares. There is no smoke without fire