President Professor Author Peter Mutharika has hired the services of Mary Kachale to take up the position of Director of Public Prosecutions after the office fall vacant due to the firing of Bruno Kalemba last week.

This has been disclosed through a statement signed by Acting Chief Secretary to the Government, Willie Samute, saying Kachale’s appointment is with immediate effect.

The appointment of Kachale comes barely few days after the government spokesperson Kondwani Nankhumwa could neither confirm nor deny media reports of Kalembaâ€™s dismissal.

FaceofMalawi has established that the firing of Kalemba comes amid allegations that he and ruling People’s Party (PP) officials by then forced Oswald Lutepo, the prime suspect in Cashgate Scandal to implicate former Justice Minister Ralph Kasambara. 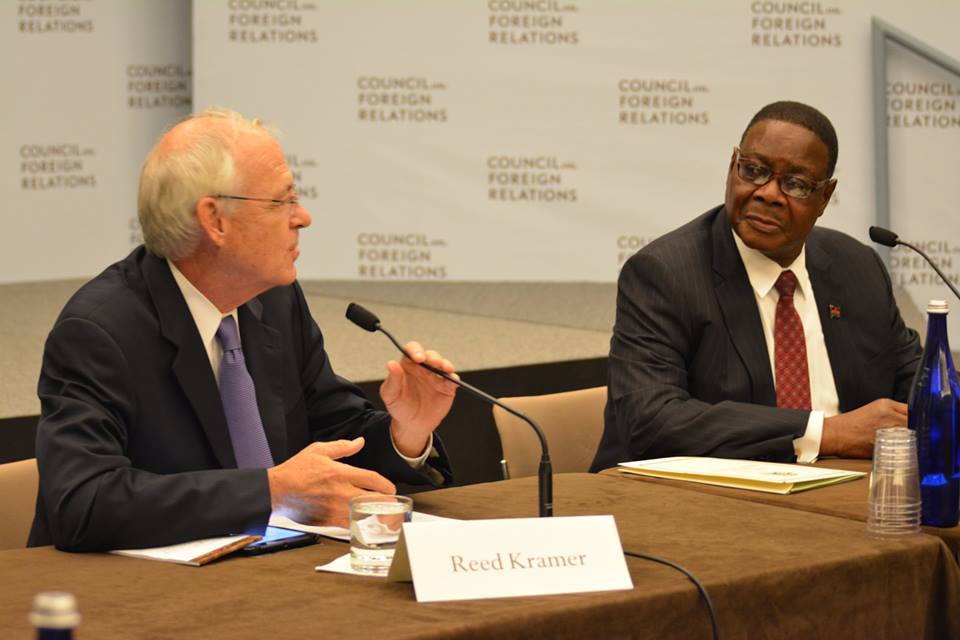 MUTHARIKA TO ARRIVE IN THE COUNTRY ON OCTOBER 3: PUBLIC FUNDS PLUNDER CONTINUES 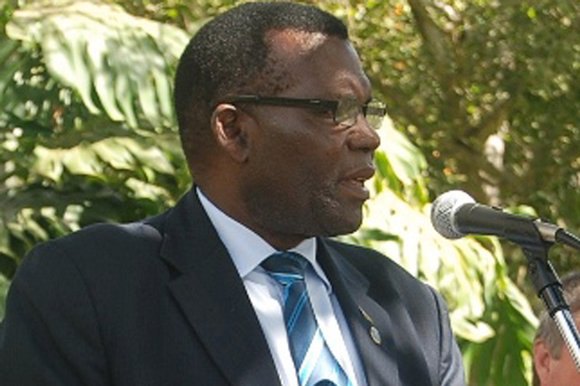