President Professor Arthur Peter Mutharika has said Southern African Development Community (SADC) Heads of State and Government in the just ended 34th summit in Zimbabwe have endorsed the Nsanje World Inland Port ,saying it is a gate-way to the outer world.

Mutharika said after discussing the issue of the port at length, member states agreed that there is need to support the construction as some of them will also benefit.

‚ÄúI must tell you this, I have spoken to several heads of state within SADC on the progress of the Nsanje World Inland port and am happy they have endorsed the project.

‚ÄúThe AU, EU and other the World Bank have also expressed their willingness to support the construction of the port, which will cut by at least 60percent the cost of importing goods into the country,‚Äù said Mutharika

Professor Mutharika said some of the ground work on the port is finalized and that there is some progress that is being made.

‚ÄúI am told the feasibility study is almost completed. That will give us the go-ahead on how to proceed with the construction works,‚Äù he said .

‚ÄúThis is going to be the second largest-supported project in Africa and we are confident that by the end five years, we shall be talking about something else,‚Äù he said optimistically.

Also at the end of the summit, heads of state agreed on several agreements and protocols, among them was that industrialization should take centre stage in the SADC‚Äôs integration agenda. 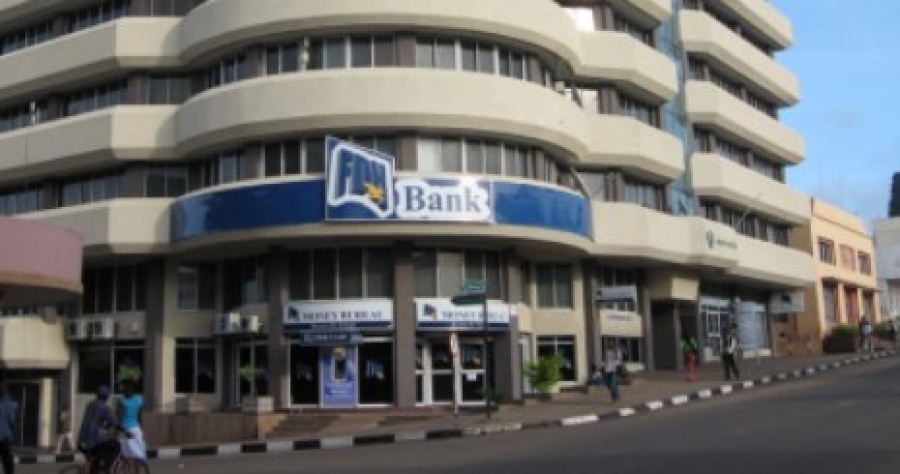 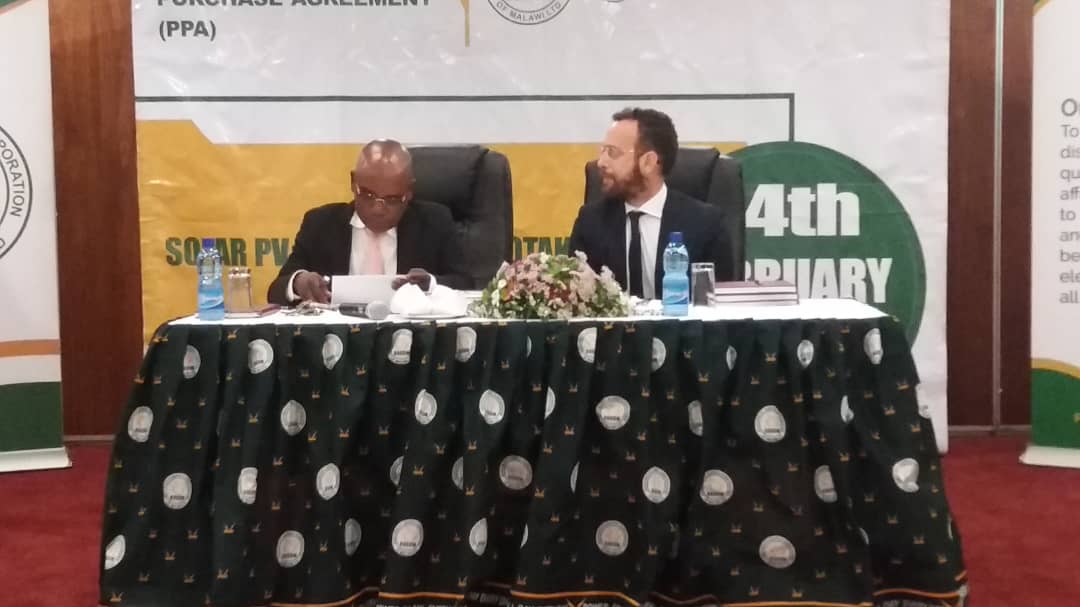