In 1959, Hastings Kamuzu Banda was elected President of Malawi. In 1970, Banda declared himself president for life. In 1994 marked the end of Banda‚Äôs rule and a new beginning for Malawi. In¬ÝPopular Music and Young Male Audience in Contemporary Malawi¬ÝJochen Seebode looks at the contemporary and neo-traditional music traditions of Malawi after Banda‚Äôs rule.

Media in Malawi helped music to spread quickly. In 1994, video started to emerge in Malawi. By 1999 locally produced and global commercial pop music was available to more Malawians.¬Ý In 2000 Malawi television started to pick up. Channel O from South Africa and MTV from United States broadcasted along with Malawi Broadcasting Corporation. The music business itself started to incorporate better distribution techniques like CDs, DVD, and internet radio. With these new technologies also opened up more opportunities to bootleg. Surprisingly with this new media there was a loosening of control and censorship. All of these factors allowed new musical ideas to spread around Malawi very quickly. When new media is developed normally the youth is the first group to adopt it into their lives. This increase in the amount of media influenced the youth in every way from ‚Äúclothing, hairdressing, language, slang and gestures.‚Äù1

Gospel, raggae, and rap are the most important styles in youth‚Äôs contemporary recorded Malawian music. Gospel seems secular with everyday story lyric and beat but has spiritual background. Gospel fit in well with previous decades of strict censorship and dress code. Now without the censorship and dress codes, raggae and rap has increased. Malawians enjoy all types of reggae: rock raggae, lover‚Äôs reggae, and adapted forms from South Africa. Now raggae is blending with rap creating styles like: dancehall, ragga, and ragamuffin. One of the most popular raggae artist is Lucius Banda. Lucius Banda is committed to Malawi political situations and African crisis. ‚ÄúDown Babylon‚Äù is one of his most popular songs. It compares Kamuzu Banda, previous president, to Hitler, Mussolini, Botha, and Amin. Lucius was also a follower of the Rastafarian movement which was a movement that started in Jamaica. People in Jamaica believed that Ethiopian ruler Haile Selassie was Jesus reincarnated. Many artist sang lyrics promoting this idea like Bob Marley and Lucius Banda. Later Banda changed from reggae to pop. Rap in Malawi was heavily influenced by the American culture. Hammering beats, offensive and hard language, African American clothing and language, and macho attitude flooded the Malawi rap scene. Pop Dogg is a Malawian rap artist. He is considered as gangsta rapper because he is seen as an urban bad guy rapping frustration, aggressive, and virility in the songs. Gangsta in Africa is considered a role model because it ‚Äúmarginalized underdog who, against all odds, has made it: a black cultural hero who has conquered a white consumer‚Äôs paradise.‚Äù2 Pop Dogg sings in Chichewa and English. His lyrics allude to cultural heroes, autocratic rulers, fighters and other. He creates images, symbols, and allusions that promote the theme that only strong and fearless when the fight.

Gospel, reggae, and rap continue to change through media. Reggae and rap is normally dominated by men but as media continues to bring new influences it is only a matter of time that women like Weird MC influences more Malawian women. 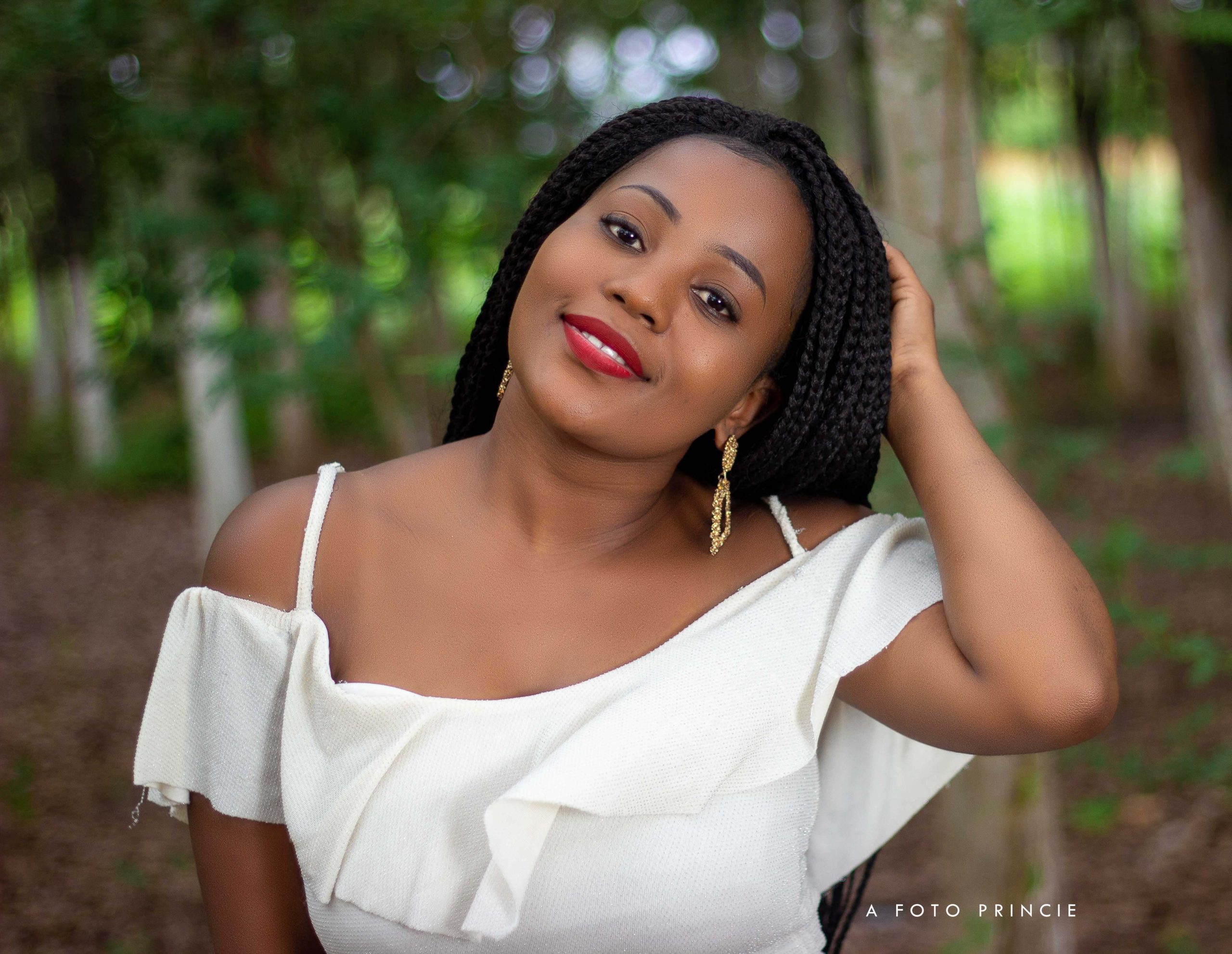 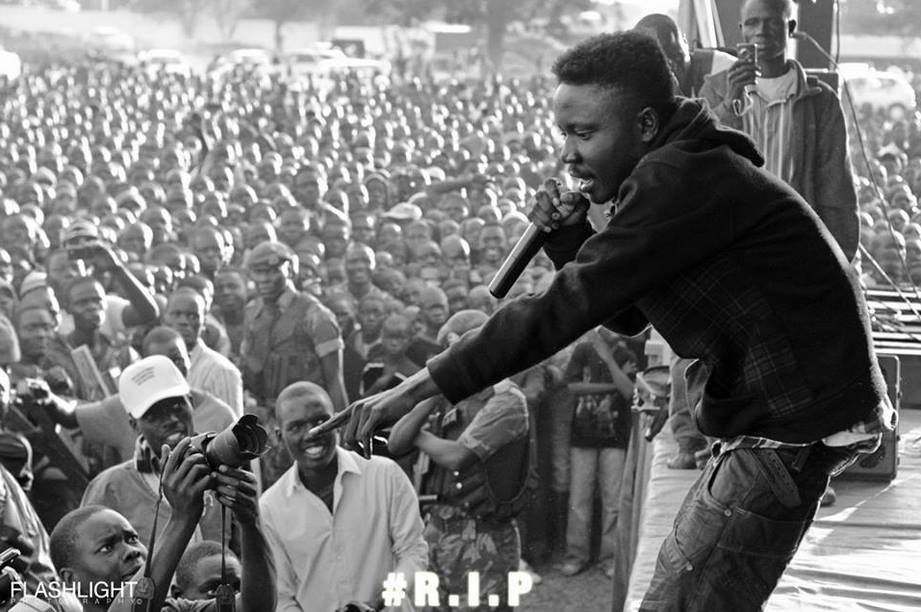