World Vision has assured the Malawi Government that it will keep on working with rural communities to promote early childhood development in the country.

He said that with government playing the lead, it is likely that all children in the country can be accorded a bright start in life regardless of their economic backgrounds which have for time now proven to be a big hindrance.

āAs World Vision, our strategy, launched some years back targets reaching out to 3.5 million Malawian children, with various interventions and ECD is critical among them. As servants of the poor, we are trying our level best to ensure that the underprivileged children are also given a good start for their future, something that has been so common among the well to do,ā said Asaph.

He went on to tell the gathering that World Vision, whose strategy is leaning more towards advocacy, is doing a lot of capacity building to ensure that communities are in the driving seat of various development interventions run in their communities and that parents, being owners of the said children, play a critical role in ensuring that the ECDs are well run.

In her remarks, Minister of Gender, Children, Disability and Social Welfare, Patricia Kaliati, thanked various organisations that have been supporting the government in improving the quality of ECD services and ensuring that poor children are given priority.

Spicing it all, Kaliati announced that ECD care givers will be receiving some money from the Government as a token of appreciation for their good work.

āFor the people to work hard and give out their all, we will be giving them some money just to motivate them for the good work that they do, the same way we do with those who help with adult literacy,ā she said. 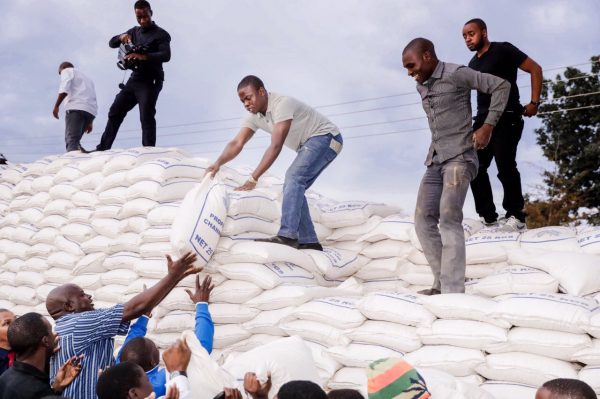