Government is set to begin rehabilitation of Nsanje Inland Port this month following agreements with Governments of Mozambique and Zambia.Principal Secretary in the Ministry of Transport and Public Works, Rexie Lyson Chiluzi, says Malawi has signed a memorandum of understanding with Mozambique and Zambia which will see the port in operation soon.

Chiluzi said this Wednesday when he visited Nsanje inland port to assess its present state and chart the way forward.

ŌĆ£We have had meetings with Mozambique and Zambia and they both agreed on the development now we are just waiting for the results of the feasibility study so that we should proceed to the second phase of our plans,ŌĆØ Chiluzi added.

Chiluzi disclosed that the feasibility study will be out not later than April next year and once it passes government through Mota Engil will construct offices and other infrastructures of importance around the area.

ŌĆ£The study will take a while because we are considering everything from the environmental effects of drilling the river, economic viability as compared to other means of transport like train and the impact it will have on the people around the affected areas in all the countries,ŌĆØ Chiluzi said.

While the second phase waits the feasibility study, Chiluzi says rehabilitation of the Nsanje port will commerce this month.

ŌĆ£Now that we have seen the damages caused by inactivity of the port, most of which is filtration as sand and soil has surface the docking area we will give our report to Mota Engil next week to begin drilling the river to make it deep once more to support ships,ŌĆØ he said.

The Deputy Secretary also spoke on vandalism and stealing of some of the equipments, he lambasted such type of people and called on the communities to refrain from such actions.

ŌĆ£ItŌĆÖs a shame to see people around here stealing or vandalizing the infrastructure, itŌĆÖs like they are stealing from themselves, we are doing this to bring economic development to Nsanje, to them, why would they want to destroy that?ŌĆØ Chiluzi questioned.

He says as a counter-measure to such bad actions, a police guardroom will be constructed at the port.

Nsanje inland port has been inactive for four years since it was opened by the late President Bingu wa Mutharika due to misunderstandings between the Malawian Government and Mozambique. 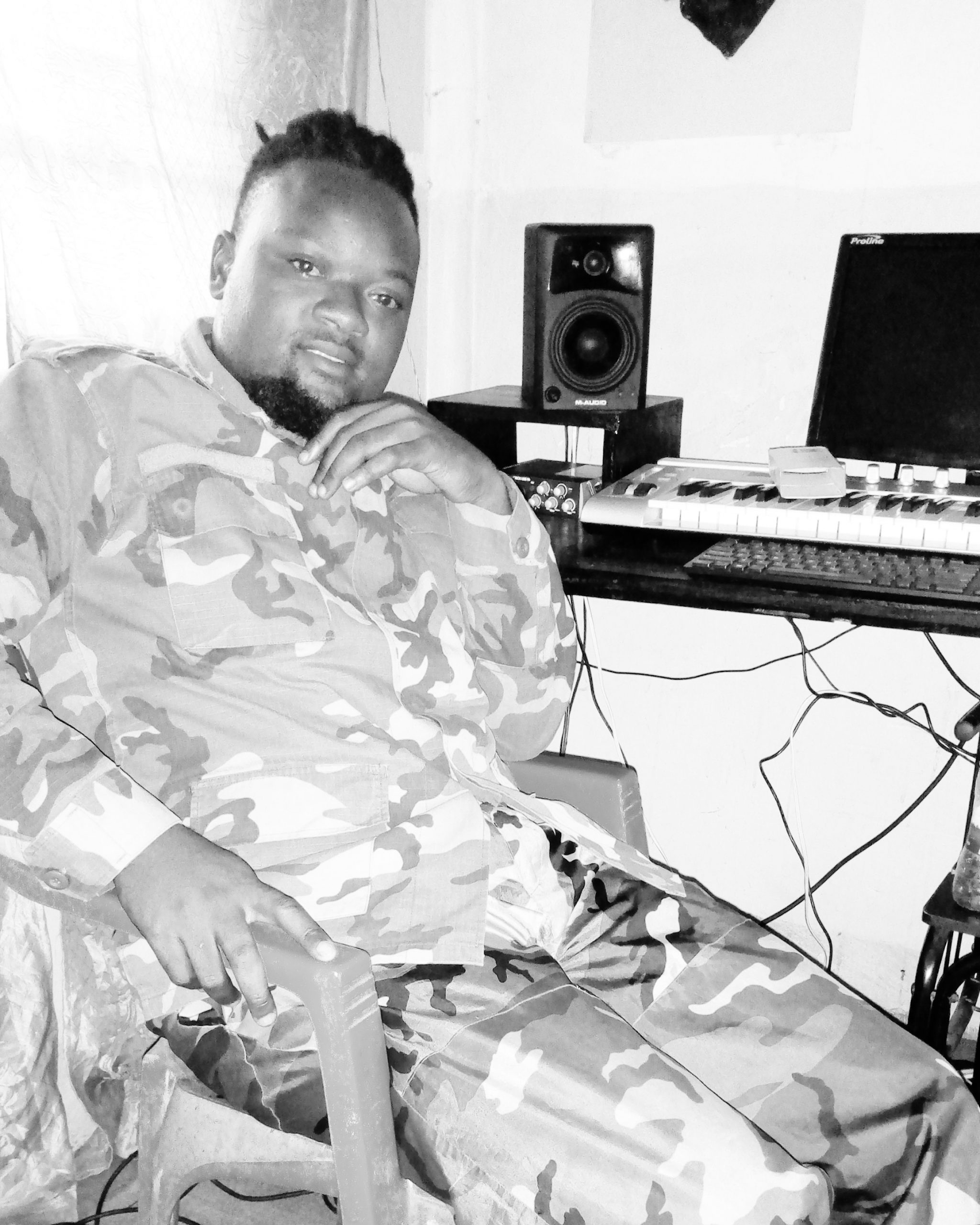 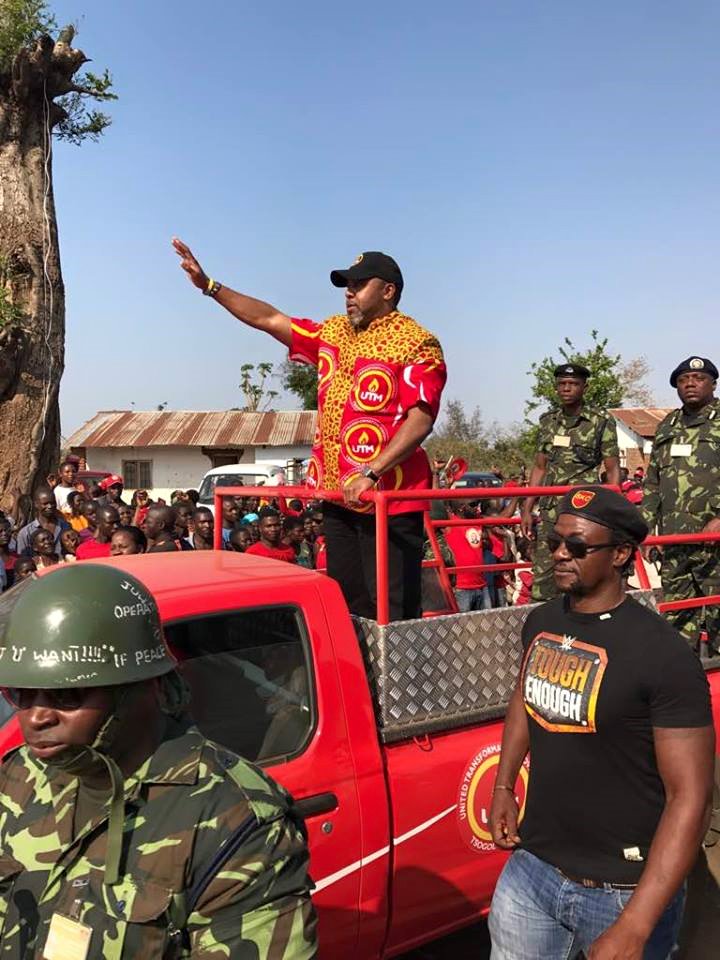