Reports reaching FaceofMalawi indicates that former ruling People’s Party (PP) Members of Parliament today morning shunned deliberations at Parliament in Lilongwe in solidarity of Christopher Mzomera Ngwira who was suspended from the house on Thursday.

Second deputy Speaker of Parliament Clement Chiwaya booted Ngwira out of the house when a pandemonium broke out concerning the selection of Form one students.

According to a list of the selected students to Nkhata Bay Secondary School circulating on various social media platforms, there is no student from any school in the Northern Region districts, but Lilongwe, Kasungu, Nkhotakota, Dowa and Salima in the Central Region.

In the presentation, the Minister of Education said about 40 percent of the student from the Northern Region have been selected to various public schools and it’s enough for the region.

The remarks did not please Ngwira who vehemently blasted the figures and he refused to take his sit when he was ordered to do so.

Confirming the development, PP chief whip in Parliament Ralph Jooma said the move taken by the party is in solidarity of Ngwira.

Speaker of Parliament Richard Msowoya has said he will make his ruling on the matter on Monday next Week and the Parliament has been adjourned. 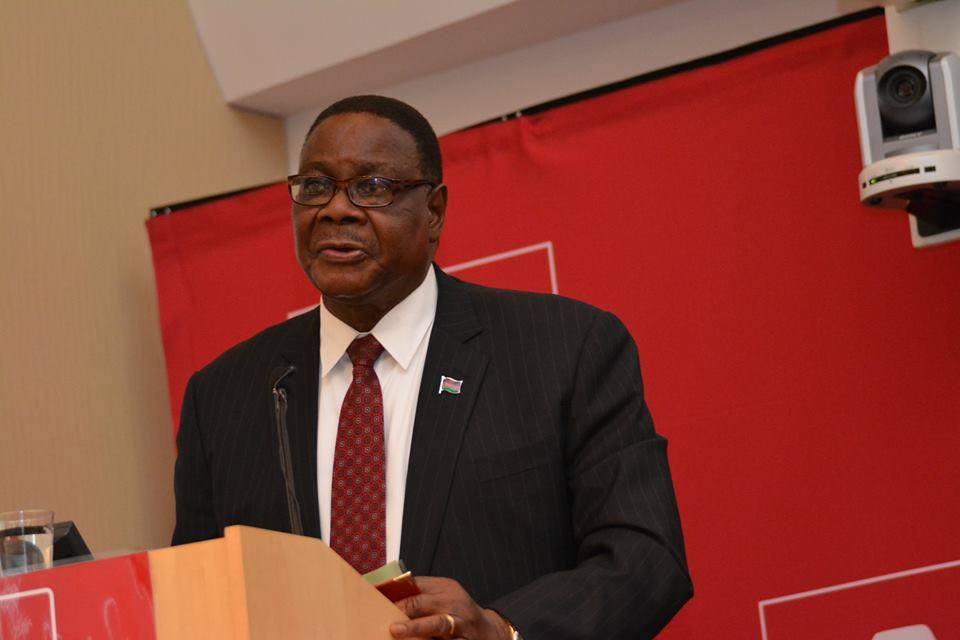