Government says it would use about 300 million kwacha to transfer some elephants from Liwonde National Park where they are overpopulated and spread to Nkhotakota Game Reserve.

Speaking during the launch of national tourism month at Ntengaye primary school ground in Machinga district, Minister of Tourism Kondwani Nankumwa, expressed hope that the translocation shall minimize human-wildlife conflict to communities living around the park.

‚ÄúThe park has capacity of accommodating 400 elephants but is currently keeping about 600 of them,‚Äù said park manager Timothy Maseko in an interview.

According to senior chief Liwonde of the district the elephants are currently causing havoc to villagers surrounding the park once they are out, to the extent of claiming human lives and destroyed crops as well as houses.

‚ÄúPeople are not sleeping here every night as they are trying to prevent elephants from destroying their properties. Does it mean that government cares most about the elephants than human beings?‚Äù queried the chief.

But Nankhumwa also expressed concern over increased poaching and vandalism at the park.

During the event Traditional Authority Chowe of Mangochi hailed government for introducing a concept in which revenue collected in parks is shared with communities around protected areas.

‚ÄúThrough this program we are doing various with development activities such as construction of a teacher‚Äôs house at Misolole School,‚Äù he said. 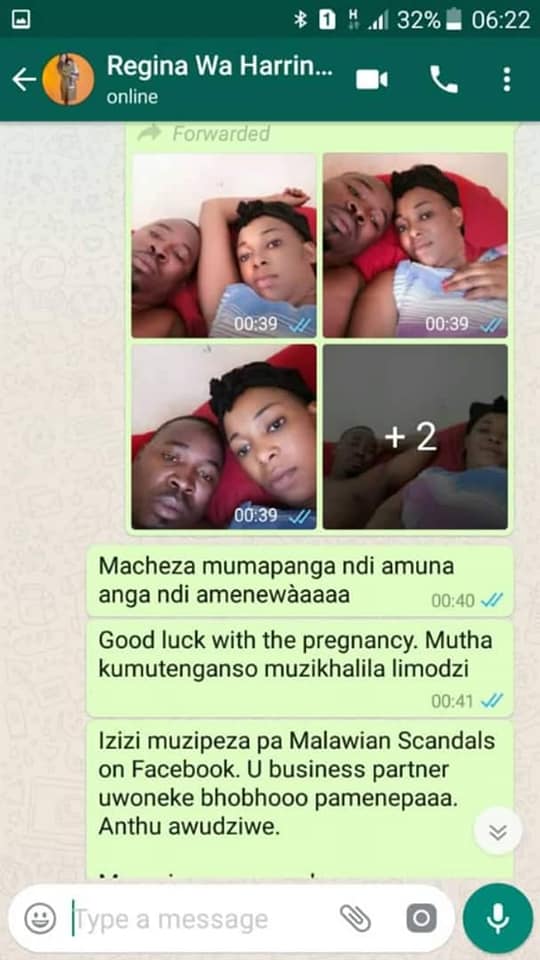 WIFE LEAKS HUSBAND‚ÄôS STEAMY PHOTO WITH HIS SIDE CHICK

KAMLEPO ON DEPUTY SPEAKERS‚Äô NECK OVER FRAUD: WANTS THEM SUSPENDED