Inspector General (IG) of Malawi Police Lot Dzonzi has added his voice to the growing demand by several stakeholders calling for the ban of packaging liquor spirit in sachets, saying the country is producing a generation of drunkards.

Speaking in an interview with Press on Wednesday, Dzonzi said the issue of liquor sachets has sufficiently demonstrated that our children are faced with a great danger which threatens to derail their future and that of the country if left unchecked

“Liquor packaged in sachets is a ticking time bomb for this country. Its portability makes it easy for young people to conceal it from parents, teachers and other older people because it can be easily carried without detection.

“The alcohol content in the sachets is very high and even teachers have complained that students become unruly soon after returning to classes from break time. Its pricing is very low that any person can buy it without complaining”, said Dzonzi.

He said he would be very happy if a law could be formulated at State level, banning the production of sachets. 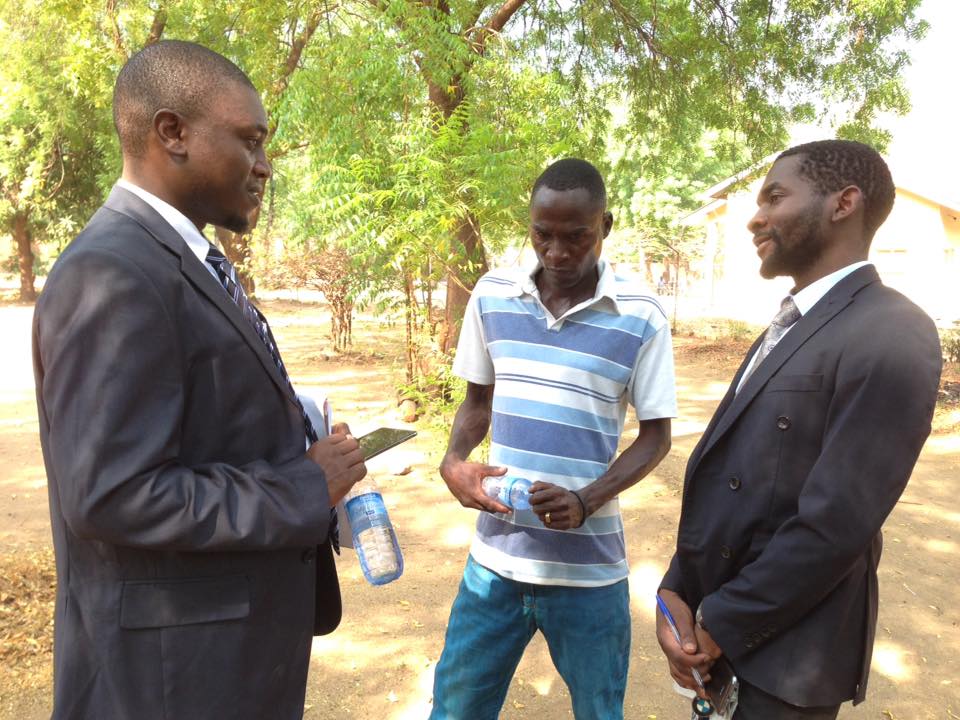 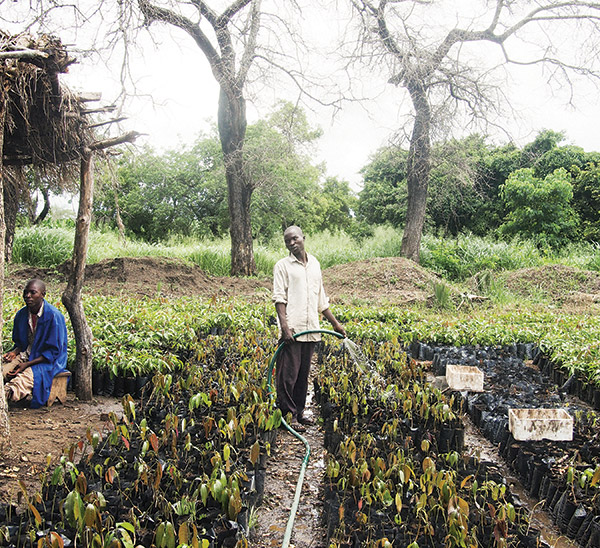 Malawi – a country hungry for change 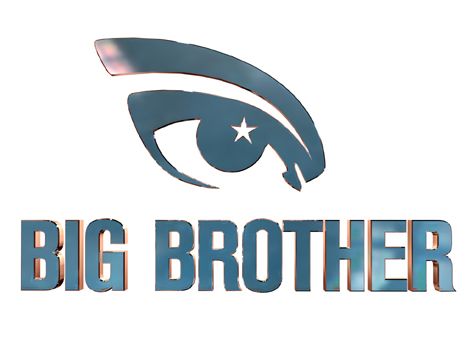 Time Running Out For BBA Applicant’s