A man who was descending Mungolo hills in Machinga with a bag of charcoal on his shoulders fell and died after hitting a stone.

The man, aged 44, died as people rushed him to a hospital within the area of Traditional Authority Nkulaâ€™s area in the district.

Manuel Liule of Mwalija village in TA Malemiaâ€™s area in zomba district had just bought the bag of charcoal on Mungolo hills.

Liule becomes the second to die at a site for illegal production of charcoal in the district this year alone. 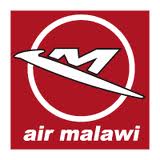 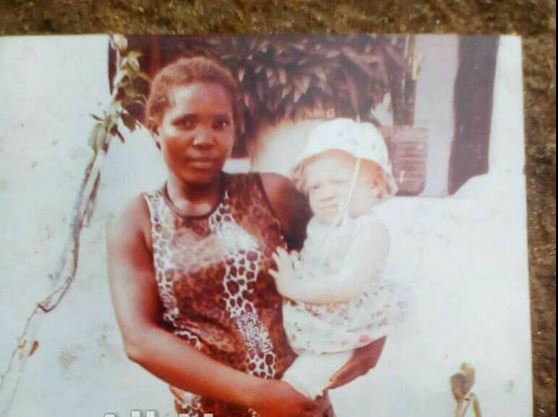 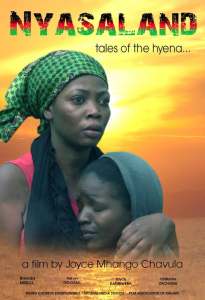 Malawian Films Nominated In Three Categories At The 2018 AMVCA