Ramadhan took charge of the Peopleâ€™s Team training at Moneymen in Blantyre as the team is preparing for two crucial assignments in TNM Super League.

Bullets are set to play Mafco and Airborne away in Chitowe this weekend in assignments that will have a huge bearing on the Carlsberg Cup championsâ€™ league title campaign.

According to the clubâ€™s general secretary Harold Fote said they were confident that Ramadhan would bring positive change.

â€śHe arrived on Wednesday evening and started work right away in the morning at Moneymen,â€ť said Fote.

Fote further explained that the technical panel was also willing to work with the Burundian coach.

â€śHe has been welcomed by both the players and the coaches,â€ť he said.

â€śThey are all ready to work with him towards making sure we win the title.â€ť

However Bullets chairman Kondi Msungama on the other hand said Ramadhan brings with him vast experience that would be useful in making sure they win the Super League.

The coach will mainly focus on sharpening Bullets attack following a goal drought that has seen the Peopleâ€™s Team fail to ascend to the top of the league log table.

Free-scoring Moyale are at the top of the table with 43 points.

Blue Eagle and Bullets tie at 40 points apiece but the former are on position two owing to a better goal difference. 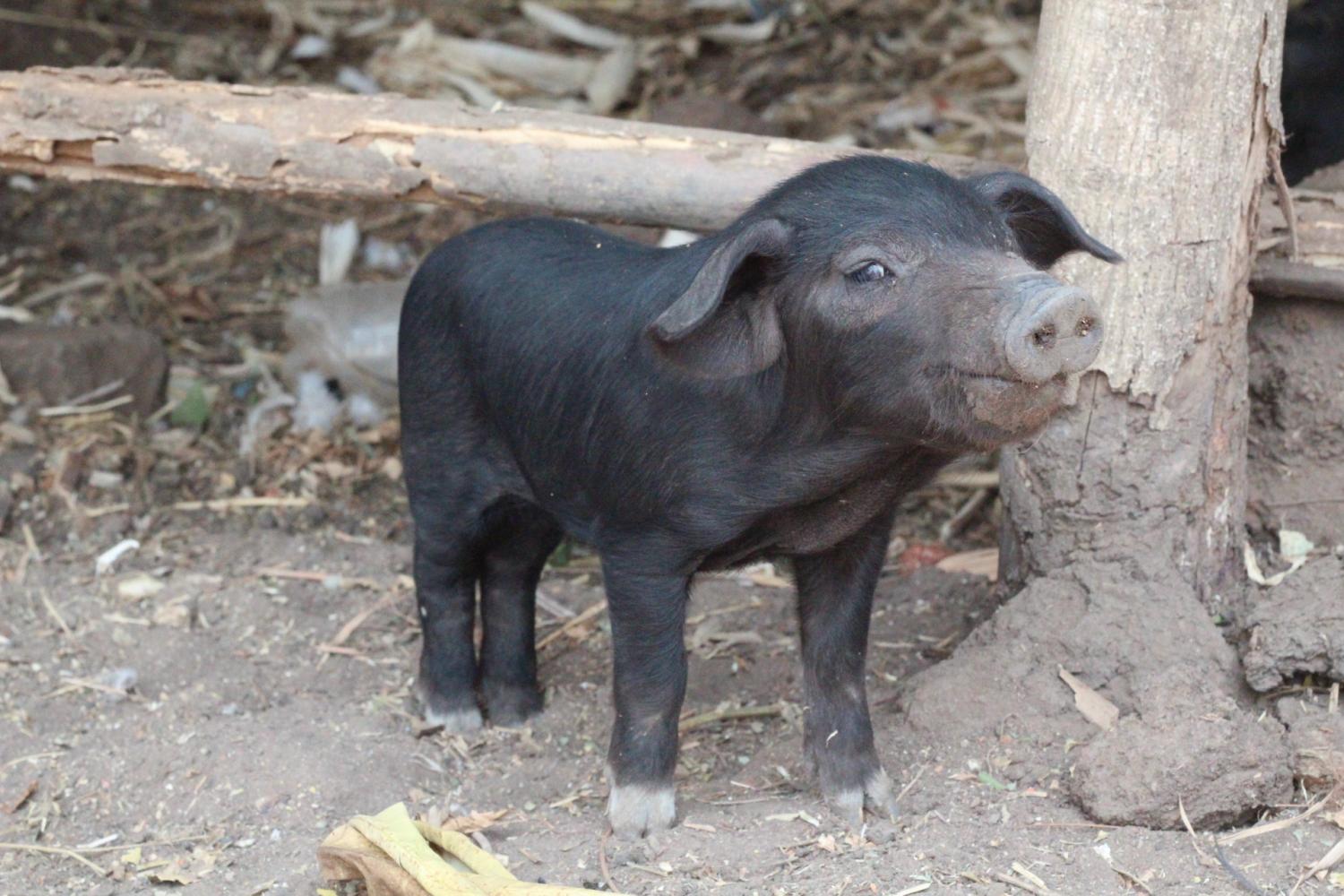 Man arrested for having sex with a pig in Blantyre

CEAR RESUMES LIMBE-NAYUCHI ROUTE AFTER SUSPENSION DUE TO HEAVY RAINS