A 35 year-old woman from Mnkhwani Village in Ntcheu was on Thursday found dead in a garden near her home without private parts.

According to Chigalu, the deceased left home on Wednesday at around 6.00 pm but without informing her husband where she was heading to.

ŌĆ£However, the deceasedŌĆÖs husband concluded that Bauleni had gone out to borrow a mat which the deceased wanted to use to dry pounded maize in readiness for milling the following day,ŌĆØ said Chigalu.

He said the woman did not return home until 9.00 pm and that this forced the deceasedŌĆÖs husband to alert his neighbors of the situation.

ŌĆ£The community members then launched a man hunt in search for the woman but their efforts proved futile,ŌĆØ said Chigalu.

Chigalu said the community members continued searching for the woman in the morning hours of Thursday and found her dead in a garden just within a distance of 200 meters from her house.

He said the dead body was burnt from breasts below and police suspect that the assailant burnt the body to conceal the absence of the private parts. 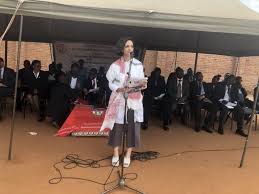 ESCOM WORKERS TO GO ON STRIKE 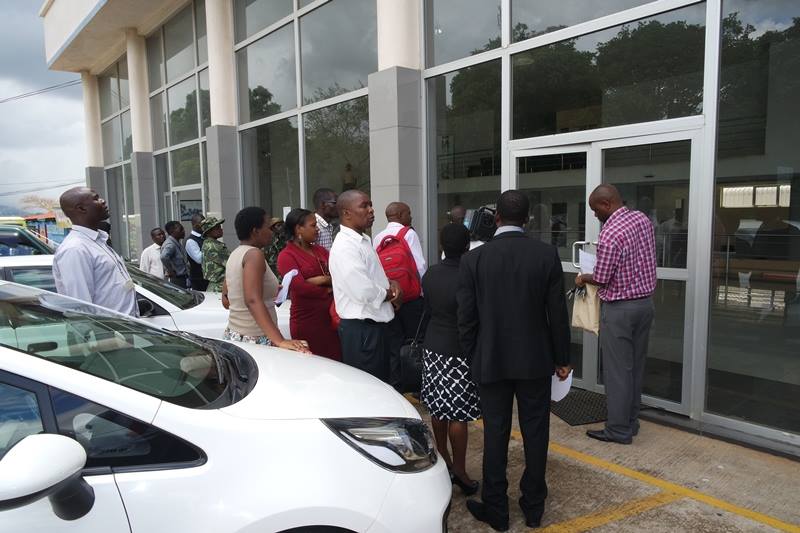