Candidates in the just ended October 7, Local Government by-elections in Mbalachanda ward n Mzimba have blamed the Malawi Electoral Commission (MEC) for their loss due to low turnout.

People‚Äôs Party aspiring candidate Palipose John Chipeta said he could have won the by-election if the voters had come in their large numbers.

‚ÄúThe electorate is to blame for my loss. Many people did not vote during the exercise and that is one reason that has contributed much for some of us to lose,‚Äù said Chipeta

Out of the 18484 people who registered to vote in Mbalachanda ward, only 5343 people voted in the Tuesday by elections.

Christina Chipeta a PP loyalist said it is sad that despite the intensive voter and civic education in the area by some organizations, most people did not see the importance to participate in the exercise which has contributed to their losing the by-election.

‚ÄúA lot of people lost trust and felt cheated with how MEC conducted the tripartite elections on how they cancelled the elections in Mbalachanda without consulting the people and they saw no importance to participate in the exercise,‚Äù Chipeta said.

On the other hand, District Commissioner for Mzimba District Felix Mkandawire said he is very happy that the polls were free, fair and credible.

He further commended the people of Mbalachanda for their support to the Electoral body during the whole period of the elections.

Mbalachandaward in Mzimba district had by elections following the misplacement of ballot papers on 20 May 2014 tripartite elections. 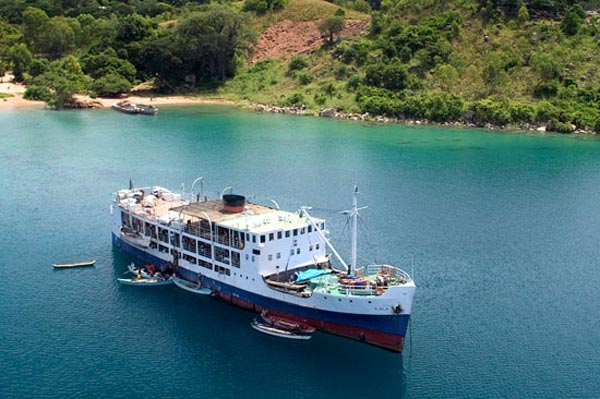 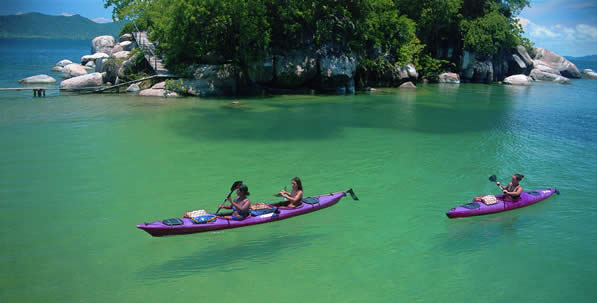