Former Malawian President Bakili Muluzi has refuted reports that he met President Michael Sata during his one day visit to Zambia on Tuesday, 14th October,2014.

Dr Muluzi has told the media in a telephone interview from Malawi that online reports suggesting that he met President Sata are disturbing and total lies.

He has questioned the credibility of the online media publication which suggested that he meet President Sata at State house.

Dr Muluzi explains that the purpose of his visit to Zambia was to meet first Republican President Dr Kenneth Kaunda under auspices of the African Forum an organization of former Heads of State and Government whose headquarters is in Pretoria, South Africa.
The Former Malawian President has dismissed insinuations by the publication in question that President Sata funded the presidential campaign of his son Atupele Muluzi prior to the elections held in May this year.
(Visited 1 times, 1 visits today)
0
Subscribe to our Youtube Channel : 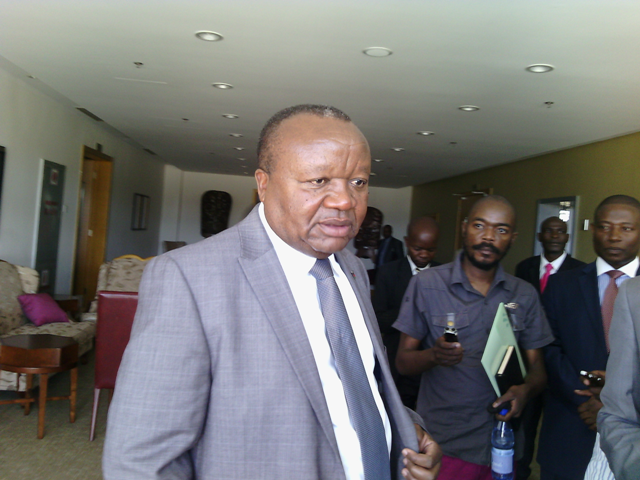 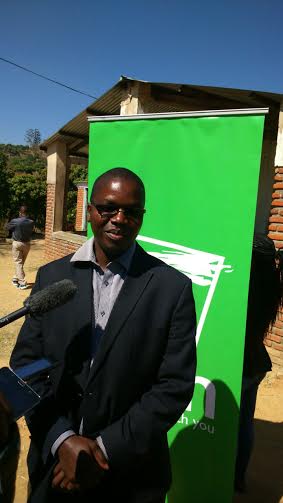 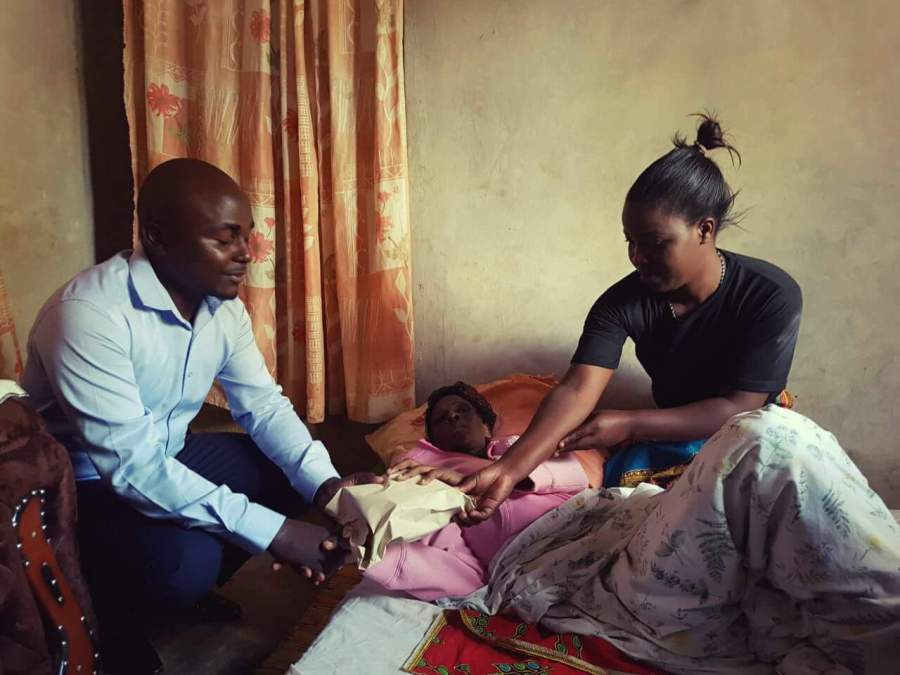