A 40-year old man is reported to have been murdered in Nchisi by unknown thugs who are currently at large.

Ntchisi Police confirmed of the development and identified the deceased person as Samson Kasimpha from Chithyathya village in the area of Traditional Authority Kalumo in the district.

Kamphasa is reported to have been murdered between the night of Monday and Tuesday this week at Ntchisi Trading Centre.

Then on the morning of Tuesday, October 14, reports reached police that a certain person was dumped in a caravat within Ntchisi Trading Centre.

Police visited the scene of crime and the deceased was found lying dead in a caravat against his forehead.

The body was later taken to Ntchisi District Hospital for a postmortem where it was revealed that the cause of the death was head injury and excessive loss of blood.

Meanwhile no one has been arrested in connection with the murder. 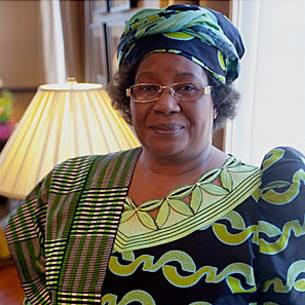 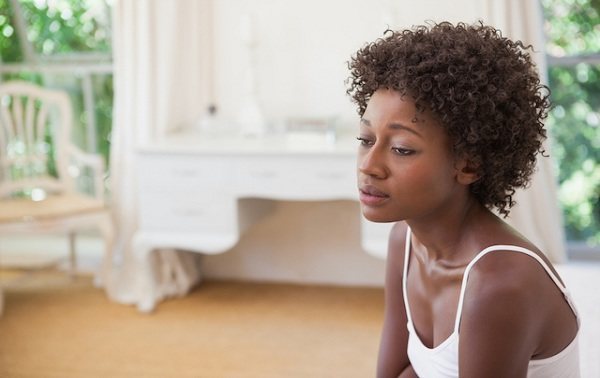 6 SIGNS YOUR MAN IS HIDING SOMETHING FROM YOU 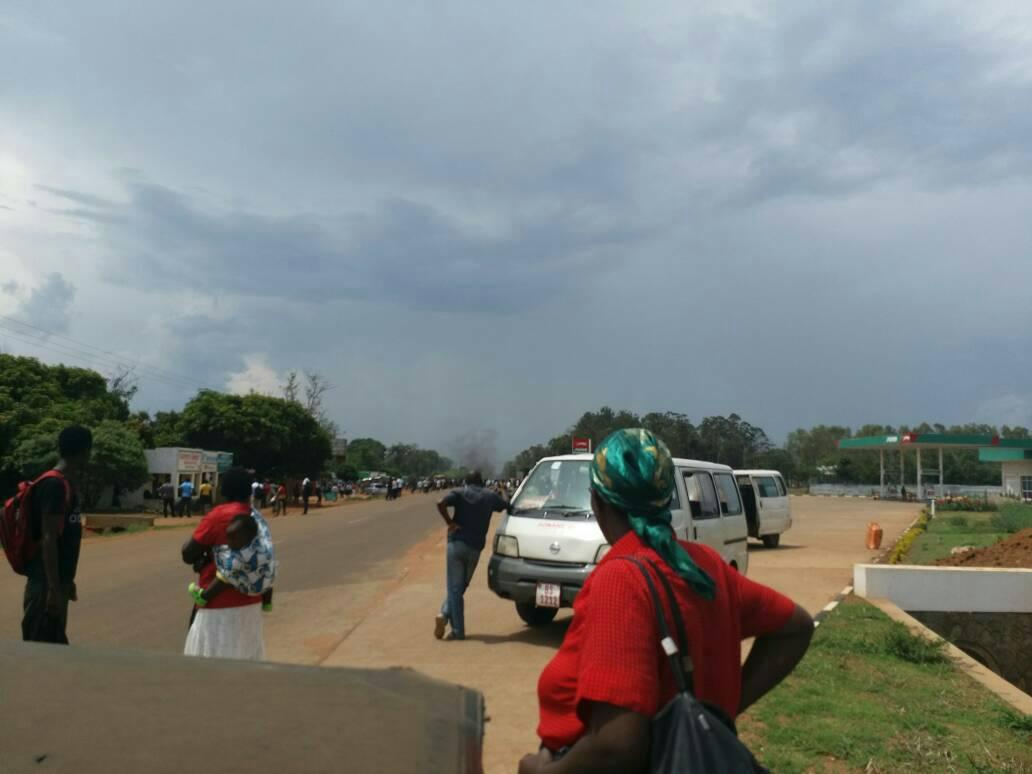